National Police Spokesperson Assistant Commissioner Paul Nyathi revealed on Sunday that they shot and killed a member of a machete gang known as Mashurugwi or Al Shabab in Bulawayo after they freed their colleague from custody by force in Matebeleland.

The development was revealed yesterday by police national spokesperson, who confirmed:

“There was an incident in Mphoengs (in Matabeleland South) on January 3, where a machete-wielding gang teamed up with some unruly elements to free a robbery, unlawful entry and theft suspect, Nkosana Moyo, from police custody.

“The gang attacked police officers and injured one in the process. During the scuffle, police fired some shots, resulting in one suspect aged 35 being shot and passing on at a local hospital.

“The released suspect, Nkosana Moyo, only handed himself over to the police on Saturday while still in police handcuffs.”

The development comes when calls to deal with the machete gangs in the country have intensified in the recent past.

The machete gangs have been terrorising miners and members of the public across the country, particularly in gold mining towns. 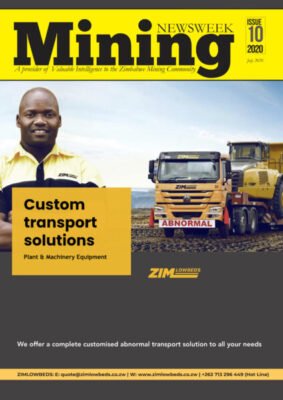