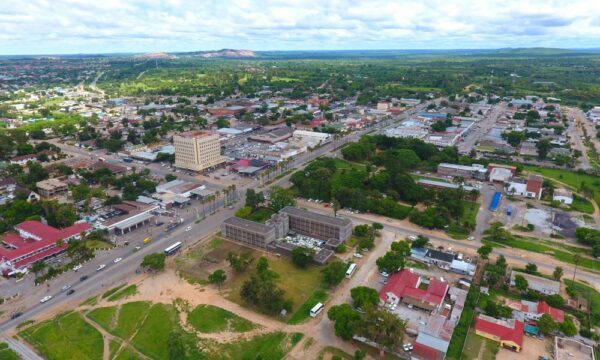 Masvingo residents have approached the High Court seeking an order stopping Zanu PF aligned mining syndicates from digging for gold around the city’s main water reservoir.
The mining activities are taking place very close to the city’s main tanks in which the entire city’s treated water is stored before being dispensed to residents.
Residents are adamant the mining activities, which include blasting and digging, pose a serious threat to the reservoir.
Masvingo United Residents and Ratepayers Alliance (MURRA)  Friday filed an urgent interdict at the Masvingo High Court seeking an order empowering the  Zimbabwe Republic Police to halt the mining.
In an application filed at the High court, residents cited five mining syndicates Lions mining syndicate, lions two mining syndicate, Bosro mining syndicate, Edward Arthur Hill syndicate, and Great Zimbabwe syndicate together with Masvingo city council, Ministry of Mines and ZRP as respondents seeking an interdict to stop the mining activities at Target Kopje hills.
In their application,  residents said the mining activities are threatening to collapse houses in Hillside and Target Kopje residential areas as residents’ homes are now developing cracks due to constant blasting in the mines.
The Residents say they believe the miners are now extracting gold beneath the City water tanks and now fear the activities will result in the contamination of the city’s treated water.
The residents are being represented by Mutendi, Mudisi and Shumba legal practitioners.
All 8 respondents had not filed their opposing papers by the time of writing.
The legal route comes barely a year after one of the city’s councillors, Sengerayi Manyanga of Zanu PF,  a member of one of the cited syndicates,  caused a commotion at Civic centre when his application to be granted a licence by the local authority to undertake mining activities, at the water tanks was turned down.
However, despite objections from the local authority, mining activities continue under the full watch of all responsible authorities. New Zimbabwe
Tags
Masvingo
TEPE July 19, 2021
Share
Tweet
Share
Share
Mining Zimbabwe Magazine Issue 55