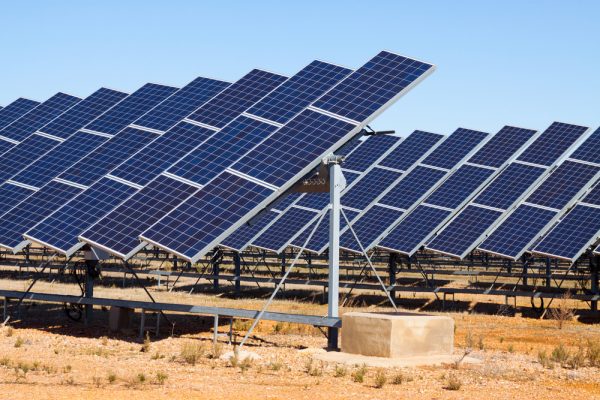 Matshela is a Zimbabwean-wholly owned company focused on investment and trading on renewable energy. ZERA said Matshela Energy was keen to construct a new solar plant at a farm in Gwanda with the intention of selling the power generated to Zimbabwe Electricity Transmission and Distribution Company (ZETDC).

“Notice is hereby issued in terms of section 4 (3) of the Electricity (Licensing) Regulations, 2008 published in Statutory Instrument 103 of 2008 that ZERA has received an application from Matshela Energy (Private) Limited to construct, own, operate and maintain a 100MW solar plant at Timber Farm, Gwanda in Matabeleland South,” said ZERA in a public notice.

“The applicant intends selling the power generated to ZETDC. The project will also include the construction of approximately 10 kilometres of 132kV Single Lynx line from the proposed solar plant to the existing Gwanda 132Kv substation.”

The regulatory authority called on individuals or organisations that have interest in the project to present their objections in written form before 30 May 2019.

There is growing interest for renewable energy investments in Zimbabwe in response to global climate change.

The country is targeting generating 1 000MW clean energy by 2025 with Government working on cutting 33 percent carbon emissions by the year 2030. The country is also expanding its efforts to invest in renewable energy as a means to meet electricity demand averaging 1 400MW a day. Guarantee Risk Solar Energy has already embarked on a partnership with a South African based company Bushveld Energy for the establishment of three solar photovoltaic plants with an output of 250MW._ The Chronicle