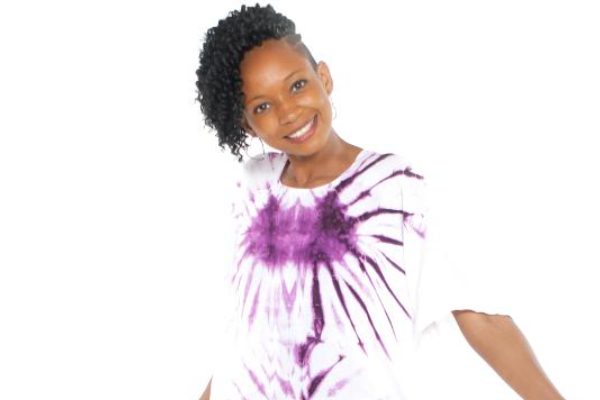 The launch of the Mining Girl Child Indaba (MGCI) is there to bring an end to the challenging situation faced by the girl child in the mining community, Miss Mines Zimbabwe Chief Executive Officer Ms Nomsa Mpofu has said.

Sexual and Gender-Based Violence (SGBV) has been prevalent within the artisanal and small-scale mining (ASM) and the large-scale mining (LSM) sectors with verbal and sexual harassment, sexual violence, physical violence and socio-economic violence affecting the girl child the most.

Mining companies according to Ms Mpofu have a responsibility to make mining communities a safe place for women, the reason Miss Mines Zimbabwe created the indaba to bring an end to sexual and gender-based violence within the sector.

“It’s the indaba’s objective to gather every relevant Stakeholder to take part in maintaining communities making them worth living for the Girlchild. The launch of the lndaba is there to bring an end to these horrible situations. Note…not to reduce but to bring an end by all costs.”

“Everything happening goes back to the responsibility of operating mining companies.  It’s their duty to maintain a safe environment for their businesses in collaboration with the Government,” Mpofu said.

According to Mpofu, women as community members need recourse to safe and functioning justice and referral mechanisms should they encounter SGBV, as well as accessible, well-designed company grievance mechanisms and gender desks that consider preventative concerns, as well as complaints after SGBV has occurred.

She said that mining sector stakeholders need to do more to tackle SGBV, this should be through collaboration with existing SGBV actors, drawing on existing professional standards and guidance on SGBV prevention and response.