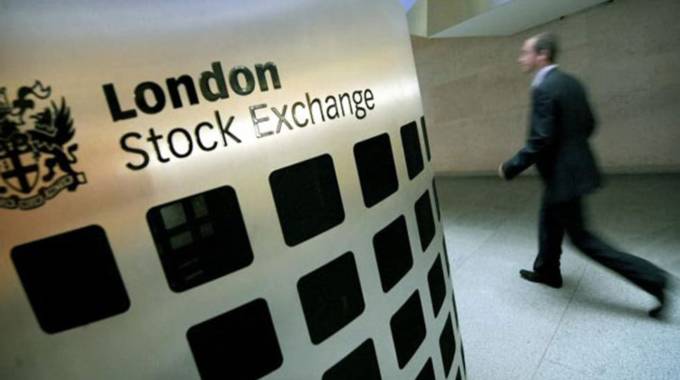 Mining giant, BHP, is set to leave the FTSE 100 index after unveiling plans to scrap the dual listing of its shares in London and Sydney.

The company, part of the UK’s blue chip index since 2001, will move its main listing to Australia as part of a huge shake up announcement on Tuesday.

BHP regularly tops the list of the FTSE 100’s biggest companies, depending on fluctuations in market values.

The move will see some investor funds that track the FTSE sell BHP shares.

“Now is the right time to unify BHP’s corporate structure,” said its chairman Ken MacKenzie. “BHP will be simpler and more efficient, with greater flexibility to shape our portfolio for the future.

“Our plans announced today (Tuesday) will better enable BHP to pursue opportunities in new and existing markets and create value and returns over generations.”

The move comes as BHP announced it was combining its oil and gas assets with Australia’s Woodside, creating one of the world’s 10 biggest producers of liquified natural gas.

BHP’s chief executive, Mike Henry, is trying to shift the company’s focus towards metals such as copper and nickel, and away from fossil fuels. BHP has also put its last thermal coal mine up for sale.

Abandoning the dual listing unwinds a structure that has been in place in 2001, when Australia’s BHP merged with the UK’s Billiton. The company was known as BHP Billiton until 2017.

Unilever has also abandoned its dual structure more than three years ago when it chose London above Amsterdam.

BHP also told shareholders that its pre-tax profit had risen to £17.8 billion in the last financial year, up from £9.8 billion. – BBC News.