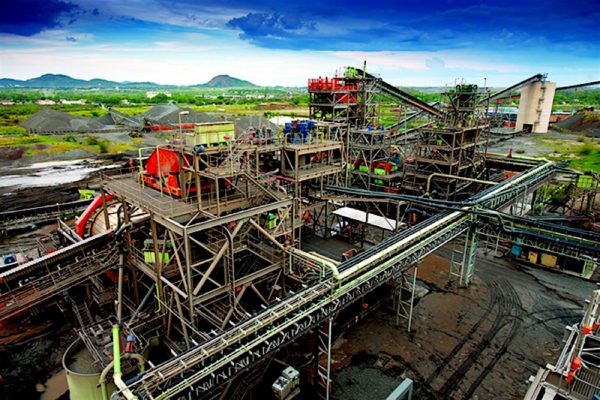 Minerals and areas of verified deposits in Zimbabwe

For most Mining companies globally, work is grinding to a halt and operations at mines are being temporarily suspended as majors and minors move to enact measures to protect against the spread of Covid-19.

With governments from Africa to Latin America issuing lockdown orders, unprecedented disruptions to operations and supply chains are threatening the outlook for industrial and precious metals. Most of the majors have announced halts at gold-copper operations.

Last week, producers across South America, where the bulk of the world’s copper is produced, halted or cut back operations and slowed construction.

Zimbabwean Miners save for the ZMF have not yet issued any statements regarding the world-wide Coronavirus Pandemic that is now in the country.