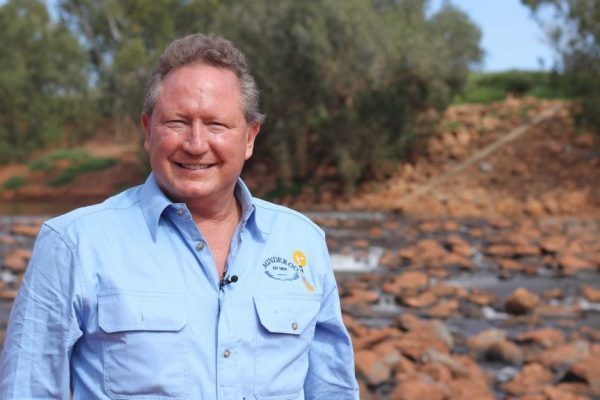 Mining billionaire Andrew Forrest said he aims to create the world’s first ammoniapowered ship before the end of next year, part of an ambitious plan to run all his company’s fleet on a carbon-free version of the fuel.

“This is just the first,” Forrest, chairman and founder of Fortescue Metals Group said in an interview.

“We have about 100 ships on the water, and we’ll be converting all our own ships over to green ammonia at the earliest possible opportunity, well within this decade.”

The ship itself is tiny, with a transportation capacity that’s less than a 100th of the size of some of the world’s largest bulk commodity carriers.

Ammonia is considered a cleaner, possible replacement in the future for the oil-derived marine fuels that almost
exclusively power shipping today.

The announcement came on transport day of COP26, the ongoing climate summit being held in Glasgow. — Bloomberg.