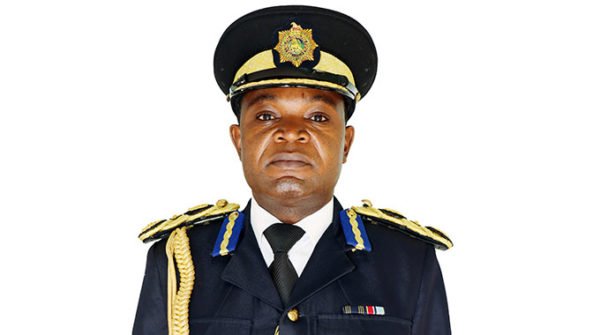 The Zimbabwe Republic Police (ZRP) in Chikuti have arrested Doesmore Charumari (49) in connection with a murder case that occurred at the Afro-Asia Gold mine on 02/10/21 at about 0800 hrs.

The suspect fired one shot into the crowd with a revolver, during a scuffle over alleged stolen gold ore, and shot the victim, Asana Mandara (16) on the forehead.

Violence and murder are prevalent in the mining sector. Recently a video of eight men being brutally beaten lying face down in the dirt went viral on social media. The beating was being administered because of stolen gold ore. The perpetrator was demanding to know where the ore is and promised not to stop till it was found.

Firebrand Norton Member of Parliament Temba Mliswa on Twitter pointed out that the shameful act happened at G’n’P mine.

“This is from G’n’P Mine run by Mudha using his nephew Energy Dha Ncube. Such callous things happening & when sanctions are put people complain. They are addicted to gold. I challenge the ZRP to investigate& arrest these people. We must be able to protect the innocent,” Mliswa said on Twitter.

Meanwhile, Police arrested 97 people throughout the country for engaging in illegal mining activities, while two people were arrested for carrying dangerous weapons.

Through its Twitter handle, the Police said it nearly 50 thousand people have been arrested since the inception of operation Chikorokoza Ngachipere (illegal mining must stop).

“Cumulative arrests since the commencement of the operation targeting illegal miners and people carrying dangerous weapons stand at 49 906. “ the police said.