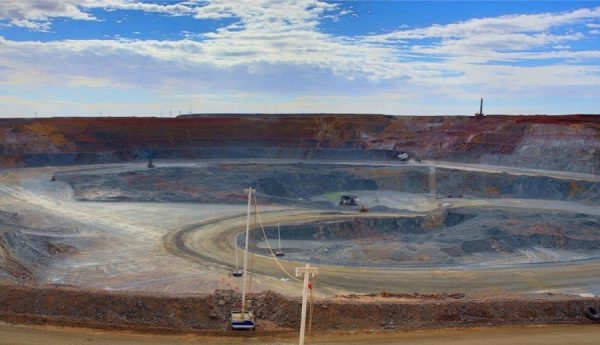 Mine workers push for 270% salary hike

Canada’s Deep-South Resources (TSX-V: DSM) has scored a small but key win in its battle to renew the company’s prospecting licence for the Haib copper project in Namibia, as the country’s High Court has ruled no permits over the same area can be granted for now.

The Vancouver-based miner took the country’s Ministry of Mines and Energy to court in July after it refused to renew the company’s permit.  The company initially believed the denial was a misunderstanding but was then told it was due to its “inability” to advance to prefeasibility and complete the proposed drilling program as planned.

Deep-South maintains it has clearly demonstrated meeting all the criteria to justify a renewal. It insists the ministry was kept well-informed and had not objected to a proposed change to an upgraded preliminary economic assessment and a full feasibility study, which was already started.

The High Court’s ruling affects Orange River Exploration and Mining, which had applied for an exclusive prospecting licence covering the Haib copper deposit in November 2020.

The case will return to court on September 16, when the judge is expected to define the next steps in reviewing the non-renewal decision by minister Tom Alweendo.

Deep-South Resources stopped all work on-site in June and is now in the process of laying off workers.

The company had acquired the remainder of the project in 2017 from Teck Resources, which is one of its major shareholders.

The updated PEA in December had put Haib’s after-tax NPV at $957 million and IRR at 29.7% using a $3 per pound copper price, envisaging a 24-year mine producing 35,332 tonnes per annum of copper cathodes and 51,080tpa copper sulphate.

Deep-South is also investigating its international legal options and said it will disclose its strategy in due course.