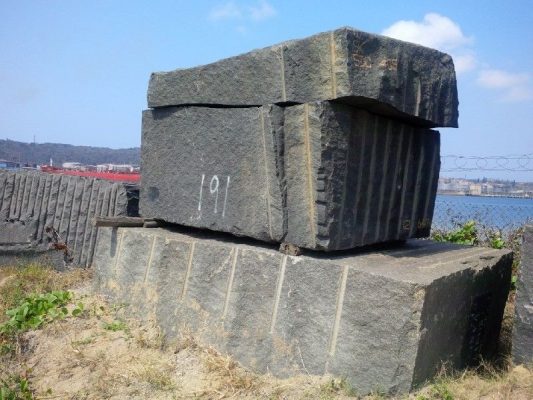 Investment and jobs are coming to Uzumba Maramba Pfungwe after a local company partnered Chinese investors to embark on a US$3 million black granite mining business in the area.

The project will go beyond just the quarrying other areas have seen, but include the cutting and polishing stages, so providing real jobs.

The newly-formed joint company, Heijin, intends to do cutting and polishing. Consultation processes with the local leadership have started on how the mining operations would proceed so that a viable business can be set up that will benefit the community but cause minimal damage.

About five households will have to move, and the company is prepared to compensate them.

“Last week we held a council committee meeting with the miners, traditional leaders and councillors over proposals by Heijin to conduct mining operations in the district.

“The purpose of the meeting was for both interested parties to assess if the project is viable. It was adjourned and will resume on a date to be advised,” said Cllr Matanhire.

“For us as council, we are there to facilitate between the miners and the community.”

Villagers who would have their homesteads affected, will have the final say.

“We cannot allow the mining operations to proceed against the villagers’ wishes, neither can we deny them the investment that lies within them. For now, it is still a matter under discussion,” he said.

Heijin director, Mr Emmanuel Ndemera, said the setting up of the firm was in response to the Government’s call for genuine investors.

“In support of the country’s Vision 2030 for an upper middle income economy, we have engaged Chinese investors that are injecting about US$3 million into the project.

“The project will create employment for the local youths and women. Also as part of beneficiation, we are setting up a cutting and polishing centre in Uzumba so that the country gets the real value from the mining process rather than exporting the raw mineral,”
he said.

Mr Ndemera said among other benefits for the community was the upgrading of existing infrastructure including clinics, schools, borehole drilling and roads maintenance.

He said they tabled a possible compensation package of about five households that may be directly affected by their mining operations.

“What we want is that those affected should lead better lives than they were before. So for now we offered to construct a good five-roomed, solar-powered houses and a separate round kitchen for each affected household.

“Each family will get a US$500 commitment fee to be paid after negotiations are complete and an extra US$2 000 for displacement. They will also be the first people to be considered for employment,” he said.

Uzumba Ward 14 Councillor Zvondai Marowa under Chief Nyajina, in whose area the mining operations are set to take place, wants Heijin to review its offer to the villagers.