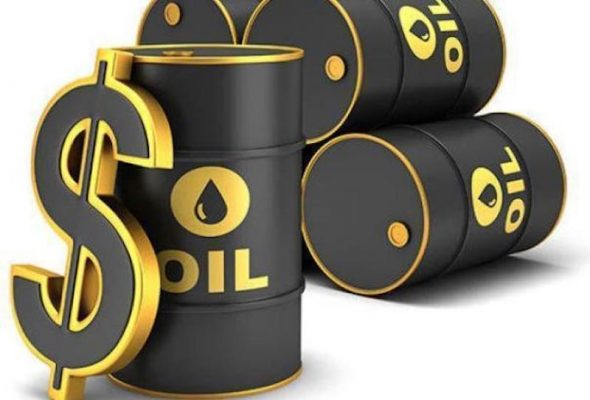 Alrosa to mine upper levels of International mine

Invictus Energy, the Australian junior mining firm exploring for oil and gas in Muzarabani, says its investment licence has been renewed and the special grant for the prospective area extended by a further three years.

This comes as Invictus Energy is preparing to bring contractors (farm-in partners) on site, possibly early next year to start the process of actual exploration by drilling holes after completing extensive secondary data analysis.

The Australia Stock Exchange (ASX) listed firm said it had received approval from the Zimbabwe Investment and Development Authority (ZIDA) for extension of its investment licence to operate in the country.

ZIDA is the country’s premier investment promotion body set up by Government to promote and facilitate both foreign direct investment (FDI) and local investment in Zimbabwe.

“The investment licence provides formal recognition of the company as a foreign investor in the country and enables it access to a range of fiscal benefits and incentives,” Invictus said.

Geo Associates, the company’s 80 percent owned subsidiary and holder of Special Grant 4571, said it had received notification that its application to extend the tenure of the special grant licence for Muzarabani by a further three years has been granted.

Invictus, however, said this was subject to Geo Associates appearing before Zimbabwe’s Mining Affairs Board to present an overview of the forward work programme.

“The presentation to the Mining Affairs Board by Geo Associates was scheduled for last week, but has been deferred due to Covid-19 and the enforced lockdown in the country.

“As a result of the meeting being deferred, the Mining Affairs Board has requested a soft copy of the presentation and confirmed that the formal presentation will occur at a future date,” said Invictus.

Invictus said Geo Associates had confirmed that the soft copy presentation had been lodged with the Mining Affairs Board and that the company had fulfilled all of its work commitments for its first three-year exploration period.

“A comprehensive work programme has been proposed for the second three-year exploration period, including a commitment to drill a minimum of one exploration well. The company will provide further updates as appropriate,” Invictus said.

The ASX listed oil and gas company said this week it had issued 11.8 million Class A and Class B shares to directors Scott MacMillan and Stuart Lake, subject to shareholder approval and attainment of key performance milestones.

Invictus said that it was at an important stage of development with significant opportunities and challenges in both the near and long-term and the proposed issue seeks to align the efforts of the directors in seeking to achieve growth of the share price and the creation of shareholder value.

Essentially, the performance milestones are defined by agreements for exploration and drilling for oil and gas on the Muzarabani prospect and the firm’s stock reaching a certain level of share price performance.

The successful discovery of oil and gas in the Cahorra Bassa Basin of Muzarabani will be a game-changer for Zimbabwe in terms of job creation, energy self-sufficiency, growth of downstream industries, exports and development.

Invictus is at a stage where it is also in discussions with the Government for production sharing agreement and the crafting of legislation that fills voids in the current petroleums Act.