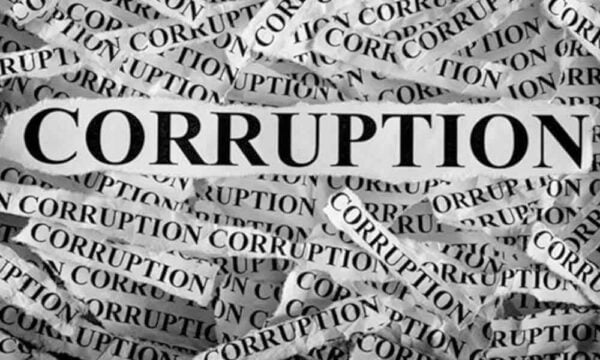 At least 40 fuel companies are being probed by the Zimbabwe Anti-Corruption Commission (ZACC) for allegedly circumventing customs regulations by using fake Bills of Entry to smuggle fuel into the country, it has been learnt.

“The investigation is almost complete and we have since started the process of extracting some of the evidence and then arrests will follow,” Justice Matanda-Moyo told Business Times this week.

The cartel, sources said, was using Bills of Entry for some goods purported to belong to some of the platinum miners in Zimbabwe. The sources said the cartel, which has Zimra officials, is pretending to be importing mining equipment which is exempted from paying duties at the border, yet it would be fuel which would be smuggled into the country.

Instead of selling the fuel in Zimbabwe, well-placed sources told Business Times that the fuel dealers would export it into the region especially to Zambia and the Democratic Republic of Congo.

“The fuel companies have been using Bills of Entry for things like large mining equipment for some platinum mining companies in the country to clear the importation of their fuel into Zimbabwe. This has been a well-orchestrated scam involving Zimra,” one source told Business Times.

It is also understood that some fuel companies were also abusing their import licences.

They are said to be importing, especially from South Africa, but the commodity does not reach its intended destination.

Instead, the companies end up selling the same fuel in South Africa.

The National Oil Company of Zimbabwe has since instituted investigation into the matter.

Last month, Zimra intercepted three transit fuel trucks in Chirundu for allegedly smuggling fuel into the country under the guise of transporting it to Zambia prejudicing Zimbabwe of potential revenues. Zimra said during the period July 17 to 23, three tankers that had declared fuel at Forbes Border Post en route to Zambia were intercepted at Chirundu One Stop Border Post loaded with water instead of fuel as per the declarations made at Forbes Border Post.

Two drivers of the tankers are out on ZWL$30,000 bail following their arrest. The duo will be back in court on August 24.

Transit shipment of fuel occurs when transporters ship fuel from outside Zimbabwe, which passes through the country destined for another country. Since this fuel is not for local consumption, no duty is paid on importation.

The fuel trucks are sealed at the port of entry and the seals are removed at the exit point after the acquittal process.

Sealed fuel trucks that transit through Zimbabwe, are monitored by an Electronic Cargo Tracking System operated by Zimra’s Customs and Excise Division.

The trucks use dedicated routes and any departure from these routes attracts a fine of US$2 000. Removal of seals is a serious offence which also attracts a fine.