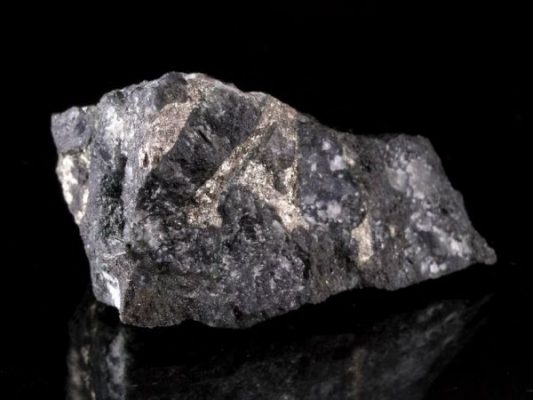 Palladium looked set to extend its record-breaking rally even as investors mulled whether the metal has rallied too high, too fast.

Prices flipped to gains after initially falling almost 3 percent on Monday, despite technicals continuing to signal that a pull-back may be due. The metal reached a fresh all-time high of $2 548.20 as tight supply conditions show little signs of easing.

Another factor is that producers don’t have the capacity to boost output easily in response to price increases because palladium is largely mined as a by-product.

The cost to borrow palladium has jumped to the highest in over a year.

Also, the level of substitution has been less evident than expectations given its price relative to platinum, he said. — Bloomberg.