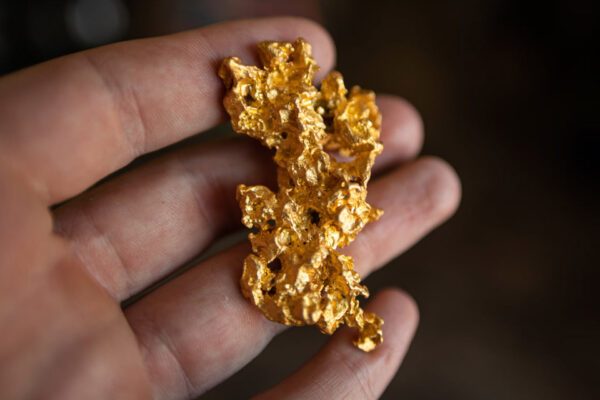 Prospectors popularly referred to as “Peggers” on Wednesday expressed their displeasure at the Mines and Mining Development Ministry’s slow service which makes it difficult for them to conduct work progressively.

Addressing their concerns to the ZMF board at a Prospector’s Breakfast meeting held in Msasa, peggers were consistent in stating that mines Ministry services are poor and very slow when it comes to issuing Mining Titles.

Furthermore, peggers said the Mines Ministry is at times an unreliable source when providing information on claims that have forfeited which results in the double allocation of claims, the end result being unending disputes between miners and peggers.

Adding on, the Secretary-General of Zimbabwe Prospectors Association (ZPA), Mr. Timothy Chizuzu said there is a need to engage the Mines and Mining Development Minister to discuss the problems being faced by peggers.

“We need a one-on-one meeting with the Mines Minister to discuss the problems we are facing because communicating through social media is not diplomatic in solving these issues,” said Chizuzu.

Speaking at a function held earlier this year responding to the question on mining disputes, the Minister of Mines and Mining Development Hon Winston Chitando pointed out that the cadastre system will be a solution to the problem of land disputes in the mining sector.

“The cadastre system which is now being worked on will take care of most of the disputes so that there is no double allocation of claims,” said Chitando.

The Minister announced that the equipment for the implementation of the cadastre system will be in the country by June 2021.