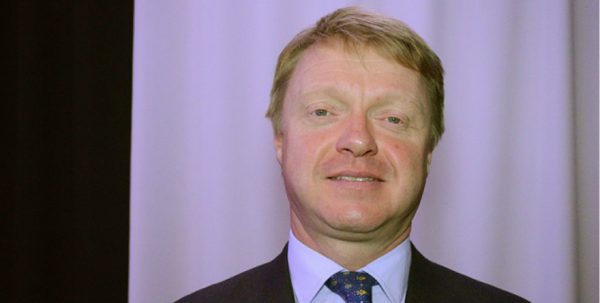 The mining firm which has been performing significantly at its sole mine, Blanket mine in Gwanda has had stronger cash flow and is hopeful that it will play a leading role in the achievement of the projected annual gold production target by 2023 in which the yellow metal is expected to rack in US$4 Billion annually by the year 2023.

However, according to the company, a combination of power outages becomes a challenge towards the achievements of the target as operational costs increase.

Last year Caledonia and Voltalia agreed on an initial design phase for a solar project after which, subject to the conclusion of an Engineering, Procurement and Construction (EPC) contract, procurement and construction expected to begin with current indicated commissioning for the 12MW solar plant in the last quarter of 2021.

“The only significant operating difficulty in Zimbabwe remains electricity and it’s a combination of power outages, if not just straightforward shutdowns, we are just asked to reduce our power consumption in which case then we have to use the standby diesel generator.

“In addition, we get power subject to quite extreme voltage. We have to use ever-increasing amount of diesel which is expensive and has an environmental adverse effect.

“We are embarking on our first phase of the solar project, we have made the orders for the equipment. We should start seeing some progress towards the end of the year,” Learmonth said.

Caledonia also declared a quarterly dividend of US13 cents a share which is 8 per cent above the US12 cents paid during the first quarter of the year.

The increase, which is the sixth in quarterly dividends since 2019 and represents a cumulative 89 per cent rise in the dividend since the first increase in October 2019.

According to the company’s CFO, Caledonia is looking for improved production in the second half of 2021, and as the production increases, the company is hopeful that dividends are also going to be increased.

“We have been delivering what we said we are going to do, we have finished the central shaft project, we have increased production now, the cash flows are getting stronger, we have always said we intended to share the increment of cash flows with shareholders at the same time also return some cash for new ventures.

The company according to its Chief Executive Officer, Mr Steve Curtis is confident that the position of the mine cashflows is going to be extremely encouraging.

“The decision by the Board to increase the dividend reflects our continued confidence in the outlook for our business.

“With the Central Shaft now in operation, the anticipated combination of rising production and declining capital investment gives us the confidence to further increase the dividend payment in addition to providing funding for investment in new projects, including the exploration prospects at Glen Hume and Connemara North, as announced at the end of 2020,” said Mr Curtis.