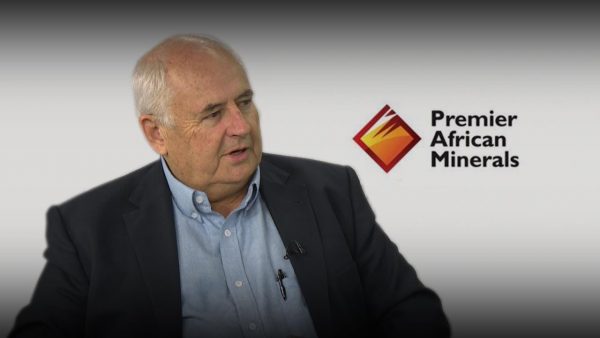 ZIMBABWE-focused and diversified mining group, Premier African Minerals, has announced the completion of a new conceptual mine plan for its RHA tungsten project in Matabeleland North province.

The new conceptual mine plan is based on a revised RHA underground mineral resource estimate relating to the parts of the ore body included within the plan.

In a latest update on RHA and the Zulu lithium project in Matabeleland South, the group said the objective of the new conceptual mine plan was to assess the potential impact of returning RHA to production and assess whether the project can generate a return on Premier’s investment.

According to the company, Multotec, the manufacturers of concentration systems including spirals and cyclones, supplied the spiral systems already installed at RHA.

They also conducted test work on a bulk wolframite ore sample from RHA to re-assess and optimise the spiral recoveries and water management at the plant.

Bara Consulting has reviewed Multotec’s test results and proposed, in consultation with Premier, certain changes to the flow sheet.

The conceptual mine plan assesses an underground production rate of 6 000 tonnes per month with a projected mine life of 10 years and indicates a peak funding requirement of US$2,5 million and a payback within 16 months.

“As Premier has resolved not to commit further funding to RHA, the new funding would need to be provided by a third party (being either the National Indigenisation, and Economic Empowerment Fund or another party),” it said.

On Zulu Lithium project, the group said the drilling programme has commenced and despite delays caused by increasing Covid-19 infections in Zimbabwe and Government action in controlling the spread of the virus, it remains on track with its plans to prepare Zulu’s Definitive Feasibility Study in line with previously reported timelines.

Premier chief executive officer Mr George Roach commented: “Surging Covid-19 in the Sadc region is not helping at Zulu where travel and other restrictions are impacting the drilling programme.

“Despite this, the rigs continue to operate and our lab equipment is now only awaiting import clearance to Zimbabwe.

“The drilling is underway at Zulu and is just one component of the Definitive Feasibility Study.”

Mr Roach said they were pleased to be able to provide a preliminary update on the process test work and analysis of bringing RHA back to production based on that part of the underground mineral resources, which the group believes can be cost effectively included in the mine plan at the present proposed 6 000 tonnes per month.

“The next steps for RHA include negotiations with our 51 percent shareholder, NIEEF, to explore alternatives to bring this mine back to production,” he said.