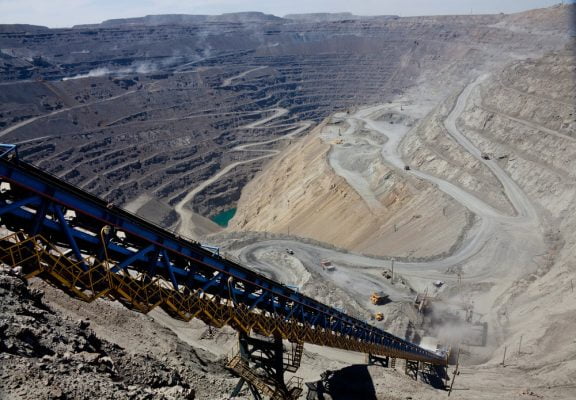 REE refers to a group of 17 chemically similar elements, including the 15 elements in the Lanthanide series, and also scandium and yttrium because of their similar properties.

These do not occur naturally as metallic elements but occur in a wide range of minerals, including halides, carbonates, oxides, phosphates and silicates, experts say.

In 2018, the mining group announced that it was preparing to commence exploration at its Carbonatite project with a focus on determining REE potential of the site.

In an update this week, mining Prospect announced that it has identified the REE at Chishanya.

“The deposit was a known source of apatite hosted phosphate but was previously untested for REE; two distinct total rare earth (TREE) anomalies (TREO) have been identified at Chishanya Hill and Baradanga ridge, covering 0,2 and 0,1 square kilometres respectively,” said the company.

Prospect managing director Mr Sam Hosack was quoted saying: “We are excited by the soil sampling results as an initial indication of Chishanya’s potential to be a REE project.

“Based on these results, we have exercised the option on the adjoining ground to bulk up the project with a view to undertake further exploration and evaluation.”

He said while their core focus was on the development of the Arcadia Lithium project flagship, Chishanya offers a niche opportunity to evaluate the REE potential of the ground and to also assess other targets in the region that have never been explored for REE on such
basis before.

It said Chishanya exhibits no signs of supergene concentration within a laterite that is often caused by tropical weathering.

“The considerable lithological variation seen at Chishanya is typical of carbonatites, and this leaves considerable scope for concentration of REEs at differing levels within the project.

“In short there is considerable potential for concentration on various REE combinations, which have no current surface expression,” it said.

“Despite the metallurgical test work by African Consolidated Resources (now named Vast Resources plc) indicating the difficulty in extracting the phosphate economically, this test work was limited in scope and the grades do compare favourably with the Dorowa mine, located 100 kilometres to the north,” it said.