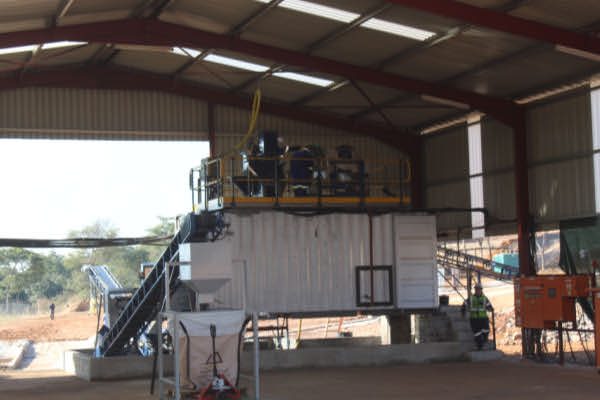 Prospect Resources, the Australian-listed company developing the Arcadia lithium mine in Zimbabwe, has opened bids for investors willing to fund the project.

Prospect says it has received “multiple enquiries” from “a range of international parties” willing to be involved in the project.

Last year, Prospect signed a memorandum of understanding with Uranium One, the Canada-based unit of Russia’s Rosatom, opening talks for a possible deal by the Russian miner to buy over half of the lithium from Arcadia mine. Russia’s Renaissance Capital was appointed advisor on the transaction.

But Prospect now says it is willing to listen to more possible partners.

“Following a review of various funding options, and in response to multiple enquiries recently received from a range of international parties in relation to funding and development of Arcadia, the Prospect Board has decided to commence a structured process whereby interested parties will have the opportunity to put forward partnership proposals in a competitive environment to fully fund the Arcadia project,” Prospect says in a statement.

In December 2019, Afreximbank agreed to arrange and manage a US$143 million project finance debt facility for Prospect, and also pledged to fund and hold US$75 million of the arrangement to fund development of the mine. However, talks were delayed due to COVID-19’s impact on the capital markets.

Prospect says its new funding model will now get priority over previous plans.

“The Board is prioritising the development of Arcadia through this partnership process over other funding options, to provide more flexibility, accelerate project execution and bring the Project into production at the earliest possibility.”

“We are excited with the interest from key players in the lithium sector and look forward to working with Azure and Vermilion to find the right long term partner for the funding and development of the Arcadia Mine,” Hosack said.

Azure Capital and Vermilion Partners have been handed the mandate to handle the bids.

Prospect is looking to take advantage of resurgent interest in lithium projects. Over the past week, prices for high purity lithium carbonate chemical prices have risen 10.3%, while spodumene concentrates rose 27.1% between June and July.

On June 30, Prospect commissioned its pilot plant at Arcadia Mine. The company in July increased its stake in Arcadia from 70% to 87% after buying out Farvic Consolidated Mines.