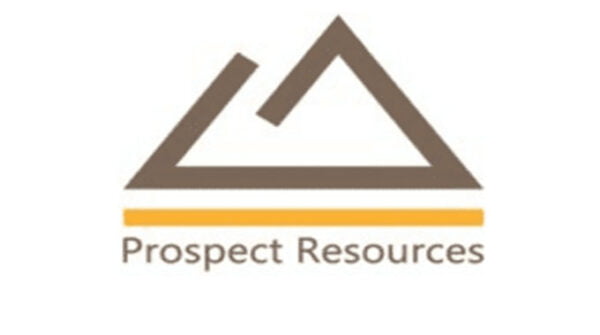 Australia Stock Exchange-listed mining junior Prospect Resources has initiated the takeover of Farvic Consolidated Mines’ equity stake in Arcadia mine increasing its shares to 87 per cent from 70 per cent.

Earlier this year, the company announced that it has deferred a planned takeover of Farvic Consolidated Mines’ equity stake in Arcadia mine to the end of this year, it, therefore, appears completion has come early with the company reporting it has received receipt of requisite approvals and subsequently issued Farvic the agreed 9.4 million new fully paid ordinary shares and a cash payment of $1.1 million.

“Following receipt of requisite approvals (including Prospect shareholder approval), completion of this transaction has resulted in the issue of 9,497,680 new fully paid Prospect ordinary shares and the payment of A$1,187,210 cash to Farvic Consolidated Mines Pvt Ltd (Farvic). Prospect Resources now has 383,523,535 shares on issue.

The shares issued to Farvic are subject to a voluntary escrow, with 25% of the shares set to be released every 6 months,” the company said.

According to Prospect Resources Managing Director, Sam Hosack the increased ownership reinforces the strength of support of its project-level partners.

“Completing the Farvic transaction provides an immediate benefit to Prospect Resources as it now owns an additional 17% of the quality Arcadia Lithium project.”

“The increase in ownership will have a major positive impact on our funding of the Arcadia Lithium project.”

Prospect funds 100 per cent of the project expenditure and this transaction means the company increases its share of future revenues and profits from the mine, without an increase in expenditure.

The Arcadia Lithium project is eyed by the government of Zimbabwe as critical in the achievement of the President’s mining roadmap where the mining sector is expected to become a US$12 Billion industry by 2023.

Lithium mining was designated as an integral part US$12 billion mining industry roadmap with the strategically key sector expected to earn US$0.5 billion annually.

In June Prospect resources commissioned the Arcadia lithium pilot plant and handover of the first production to the company’s offtaker, Sinomine becoming the second lithium producer in the country.

Zimbabwe is the world’s fifth-largest lithium producer with only one mine, Bikita Minerals operating. Lithium has attracted world recognition as a significant mineral playing a substantial role in electric cars and other clean tech gadgets and its popularity will earn the country significant dollars in the world market.

Prospect Resources Limited (ASX: PSC, FRA:5E8) is a battery minerals company with a focus on lithium in and around Zimbabwe, with the flagship project being the 70% owned Arcadia Lithium project, located in Goromonzi, Zimbabwe.