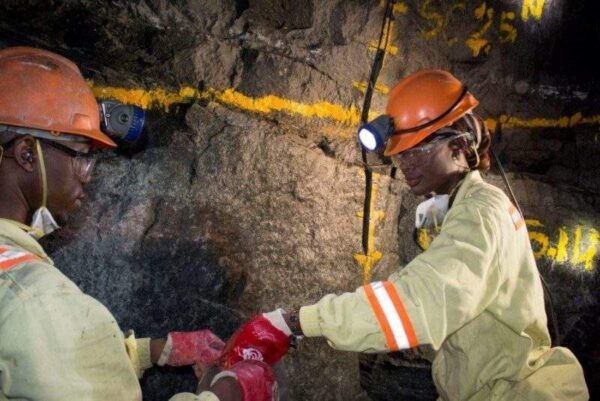 According to Prospect, Luzich will complete the buying of the gold mine which was pegged at US$1 million within 30 days.

Late 2020, Prospect announced that it had entered into a binding term sheet with Luzich Resources Africa, an affiliate of Luzich Partners for the asset.

“Prospect Resources has announced that Luzich Resources, an affiliate of Luzich Partners LLC, has executed the option agreement to buy 100% of the company’s Penhalonga Gold Project as announced on 23 October 2020 and pay the balance owing of US$750,000 of the US$1,000,000 total Agreement consideration.

“US$200,000 of the balance owing has been paid as an additional non-refundable instalment of the purchase price, and a further US$550,000 will be paid at Completion of the Sale and Purchase Agreement within 30 days.” Prospect Resources Managing Director Sam Hosack said

Prospect Resources Limited is an ASX-listed lithium company based in Perth with operations in Zimbabwe. Prospect’s flagship, Arcadia Lithium Project is located in the outskirts of Harare in Zimbabwe. The Arcadia Lithium Project represents a globally significant hard rock lithium resource and is being rapidly developed by Prospect’s experienced team, focusing on the near-term production of high purity petalite and spodumene concentrates.

Arcadia is one of the most advanced lithium projects globally, with a Definitive Feasibility Study, Offtake Partners secured and a clear pathway to production.