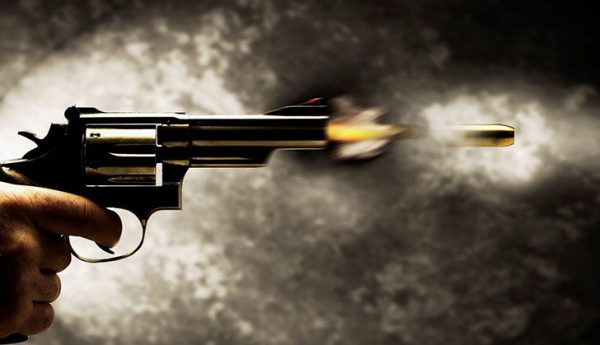 The Zimbabwe Republic Police on their twitter page announced that three illegal panners were shot and wounded by the Bulawayo City Rangers.

The city Rangers were on patrol and came across the illegal gold panners at Upper Ncema Dam in Esigodini. The Rangers tried dispersing the panners by firing warning shots but the panners would not take heed. The panners then advanced towards the rangers to which the latter accidentally fired at them injuring three in the process.

The three are currently in hospital under Police guard.

1/2 On 31/12/19 in Byo, some City rangers who were on patrol came across illegal gold panners at Upper Ncema Dam, Esgodini. The rangers tried to disperse the panners by warning shots but they did not take heed.

2/2 The panners then headed towards the rangers who accidentally fired at them, injuring three in the process. The three are currently admitted in Hospital under police guard.@ChronicleZim @ZBCNewsonline @HeraldZimbabwe @NewsDayZimbabwe @DailyNewsZim

Many people commended the rangers for shooting the panners as more and more express their anger at violence currently engulfing the mining sector.

It was not an accident but a necessary and commendable self defence act. Excellent job!