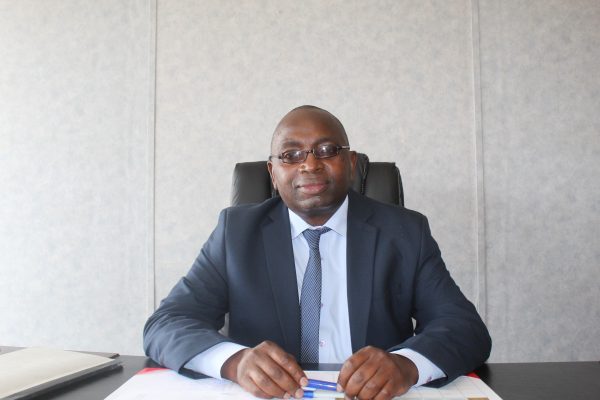 Padenga pours US$50m into gold mine

THE country’s gold output last month increased by 75 percent to 2,924 tonnes from 1,668 tonnes in May on the back of incentives availed by the Reserve Bank of Zimbabwe (RBZ).

Latest statistics released by Fidelity Printers and Refiners (FPR), which is the country’s sole gold buyer, indicate that last month’s output was 107 percent above 1,409 tonnes achieved in June 2020.

For the six months period to June, small scale miners and primary producers’ output was 9,954 tonnes compared to 10,611 tonnes during the corresponding period last year.

“The increase may be attributed to the incentives the Reserve Bank through FPR has put in place and also some improvement in the cash flow, thus, their (FPR) price was now commensurate with the international market price.”

On the international market, gold price is presently fluctuating between US$55 and US$58 per gramme.

During the same period last year, small-scale miners delivered 6,049 tonnes while primary producers contributed 4,561 tonnes. Smuggling, however, remains a major setback with the most gold believed to be smuggled into neighbouring South Africa and Dubai.

In the first quarter Treasury report for the period ended March 31, 2021, major drawbacks for the mining sector included unstable power supply, heavy rains, which culminated in the flooding of shafts, working capital challenges and subdued demand for some minerals.

In 2019, stakeholders in the mining sector set a target of 40 tonnes but delivered 27,66 tonnes. ZMF maintains that the 40-tonne target is still achievable if all stakeholders make concerted efforts to support production and plug leakages.

The yellow metal is one of the sub-sectors that the Government is pinning hopes on towards the US$12 billion mining strategy by 2023 launched by President Mnangagwa in 2019.

Under the US$12 billion milestone, gold is expected to contribute US$4 billion from about US$2,7 billion contribution to the fiscus.