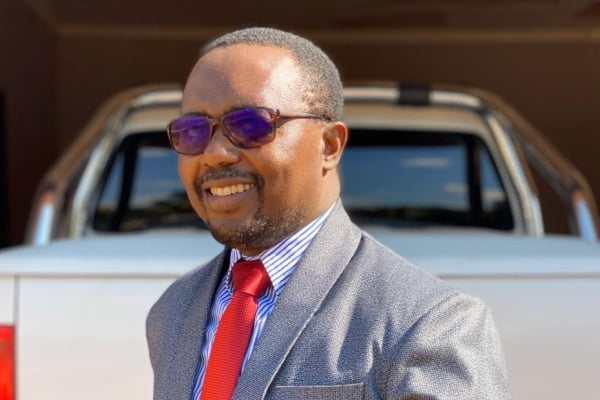 Mines Parliamentary Portfolio Committee Chairman Honourable Edmond Mkaratigwa has recommended for the government to conduct a pilot study instead of a blanket ban on riverbed mining.

A pilot study can be defined as a ‘small study to test research protocols, data collection instruments, sample recruitment strategies, and other research techniques in preparation for a larger study, whereas a blanket ban refers to a ban that applies to or affects all or the majority of a given class of people or things.

“Riverbed mining has been banned in Zimbabwe, but we recommend that the government conduct a pilot study instead of a blanket ban,” said Mkaratigwa.

Honourable Mkaratigwa went on to say that tension has been rising between the government and miners regarding the issue of riverbed mining.

“There is a tug of war between miners and the government and to find common ground.”

“Currently, there has been a report on riverbed mining in Mutevekwi River located just outside the mining town along Shurugwi-Zvishavane highway”.

A while ago Environmental Management Agency (EMA)  issued the Musasa mining syndicate in Shurugwi with a seven-day ultimatum to rehabilitate the environment after the company started operating without the mandatory environmental impact assessment certificate.

The Honourable member of Parliament stated that the existence of miners who still practise riverbed mining can stand as a way in helping the government when framing the policy towards the issue.

“As it is happening in those rivers, it should scientifically help the government decision making process for policy framing.”

In addition, the Director of the Centre for Natural Resource Governance (CNRG) Farai Maguwu has condemned miners who practise riverbed mining in the name of desiltation.

Desilting is the removal of fine silt and sediment that has collected in a river in order to restore its natural capacity, without widening or deepening the river, however, indiscriminate desilting can cause adverse impacts on a river’s ecology and flow.

“This is not desiltation, it’s MINING!,” Maguwu said these words making reference to the pictures of the Mutevekwi River that has been adversely affected by riverbed mining.

Adding on, Mkaratigwa said he is, expecting the contextualised results feedback which has to help chart the Zimbabwean course so riverbed mining may be stopped once and for all.