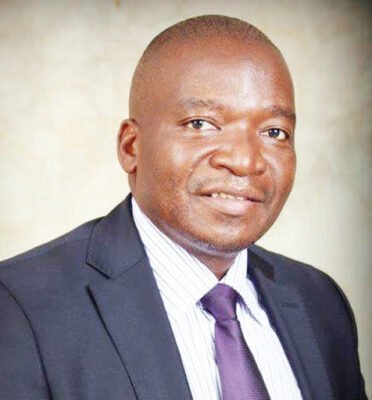 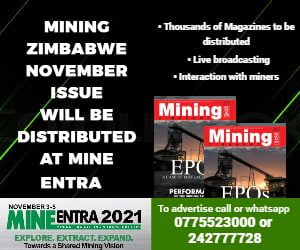 Zimbabwe’s multi-billion-dollar mining sector has been granted the nod to pay part of their royalties, taxes and rural district council levies in local currency in a major boost for the capital intensive sector.

The sector contributes over 60% of the country’s export receipts which is used to oil the economy through the importation of raw materials for production and drugs.

Large scale miners retain 60% of their export proceeds which are treated as free funds and cannot be liquidated with the balance being paid in local currency at the prevailing auction rate.

Local miners, especially large scale miners, who were grappling with tax issues and levies which were too high, said some local authority boards are accepting payment even in local currency.

Royalties are the major tax payment in the mining sector thereby contributing the most significant contribution to revenue going to the state.

Chamber of Mines of Zimbabwe CEO Isaac Kwesu told Business Times that the government has come up with a foreign exchange retention framework that aligns with the statutory obligations.

“Royalty and taxes are now paid in obtaining foreign exchange framework of 60/40, a move which is commendable for miners. Meanwhile, Rural District Councils [RDCs] and Environmental Management Agency [EMA] is now accepting payment in local currency from that last time where they only wanted forex,” Kwesu said, adding that engagements with authorities are ongoing to improve the situation.

“However,  the current position of the RBZ on the issue as announced in the latest Monetary Policy Statement is that in the meantime exporters who have shortfalls in their forex requirements will  be allowed to participate at the auction market,” Kwesu said.

Large miners want the monetary authorities to raise forex retention levels to above 70%.

Kwesu said production levels across the industry would improve if authorities raise the retention levels.

This year, the government lowered  the forex retention threshold to 60% from 70% implemented in July last year to help the importation of critical raw materials.

“Royalties are a hindrance to the mining sector as they cause miners to look for other alternative markets which do not charge these levies,” Kunaka said.

He said the authorities have improved on payments as they are now doing spot payments in some instances and others who bring the yellow metal will be paid within one working week.

President Emmerson Mnangagwa’s administration is targeting US$12bn export receipts for the mining sector by 2023 anchored on, among others, effectively pursuing value addition and beneficiation of local minerals such as lithium, nickel, graphite, gold, platinum and chrome.

Gold is expected to lead the charge with US$4bn. 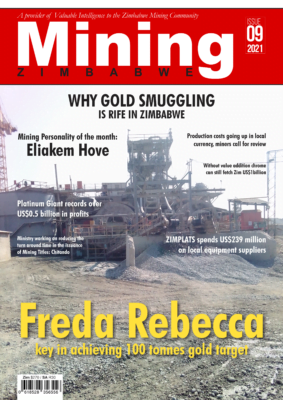