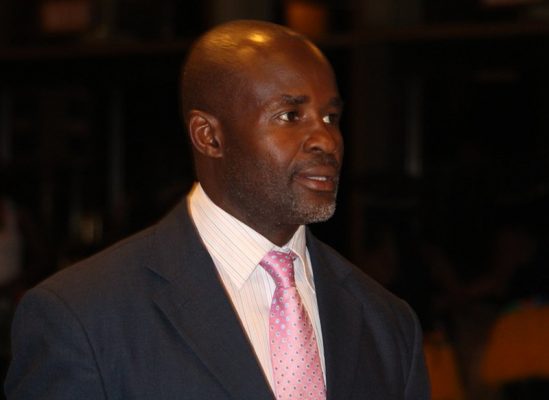 Fire Brand Norton Member of Parliament Temba Mliswa has urged the government to revisit the Chivhu Manize iron mining and processing project to ensure that Zimbabweans benefit because Chinese investors will bag approximately US$20 billion from the venture.

Addressing youths in Beitbridge during the weekend at a talk show where he was the guest of honour, Mliswa said Zimbabwe was not benefiting from mining contracts.

“This place (Chivhu Manize) has the largest deposits of iron ore in the world. What is wrong with us? Why can’t God come now and intervene?” rhetorically asked Mliswa, noting that mining investors are exploiting the country and looting millions of dollars, leaving Zimbabweans living in abject poverty.

“Zimbabwe is endowed with some of the world’s best natural resources and no one should be poor,” he said while accusing government ministers and presidential advisors of shoddy work and failure to advise President Emmerson Mnangagwa well.

“I know there are people who think that I hate the President, it’s a lie. We should support elected people like councillors, Members of Parliament or the President. They were elected and deserve support,” he said.

Mliswa said the government should be wary of foreign investors bent on looting millions of dollars from the country.

Stainless steel manufacturer and parent company for Afrochine, Tsingshan Group invested in Chivhu but Mliswa said it would be a miracle if the Chinese support the local community by improving infrastructure in the area.