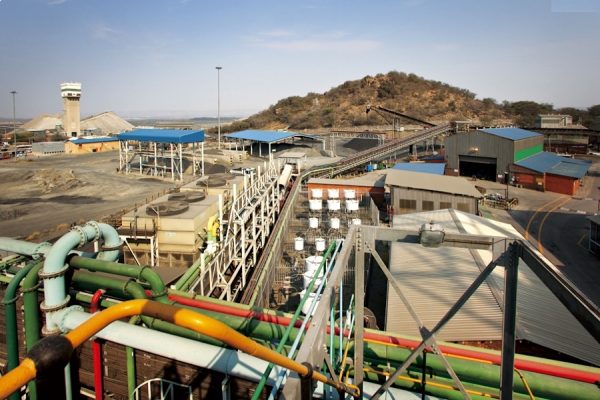 This article seeks to give readers insights into mining tribute agreements as these are quite common in the mining sector and are regulated by the Mines and Minerals Act (Chapter 21:05) (the Act).

According to section 280 of the Act if any holder of a registered mining location has agreed in writing to grant a tribute or any other limited right to work such mining location to any other person, hereinafter called the tributor, such tributor may, after such agreement has been approved in terms of this Act apply to the mining commissioner (now known as provincial mining director) for the registration of a notarial deed embodying the terms of such agreement in the office of such mining commissioner, where a register shall be kept in which particulars as to such agreement shall be entered.

The particulars of the tribute agreement shall include:

It is emphasised that the tribute agreement has to be in the form of a notarial deed.

In terms of section 280(6) any agreement registered in terms of this section shall, while it remains in force, be binding upon any person who acquires the ownership of such mining location or any interest therein, and it shall not be lawful for the holder of such mining location to abandon the whole or part of such location during the period that such agreement remains in force.

Approval by the mining commissioner

In terms of section 283(3) of the Act if the mining commissioner does not himself approve a tribute agreement he shall submit the agreement to the MAB for consideration.

Approval by the Mining Affairs Board

According to section 286, if upon examination of any tribute agreement which has been submitted to it by a mining commissioner, the MAB may approve the agreement and shall endorse such approval thereon and shall inform the owner or occupier of the land
concerned, if satisfied:

That the method of fixing the tribute royalty payable to the grantor and the rate of such royalty are satisfactory and are not likely to retard the progress or expansion of the mine or bring about the early cessation of mining operations, and

That the interests of both the grantor and the tributor are adequately safeguarded, and

That the period of such agreement is clearly defined and, if termination of the agreement by notice is provided for, that the interests of the parties are adequately protected.

That the development work required by the agreement is reasonable in the circumstances and is not unduly burdensome or likely to cause the premature cessation of mining operations on the mine, and

That the tributor is required to carry out sufficient development work to ensure the continuity of mining operations on the mine, and
That the grantor is entitled periodically and at reasonable times to inspect the mine and satisfy himself that the terms of the agreement are being observed and That in all respects the agreement is satisfactory and likely to result in the mine being mined to the best advantage.

This simplified article is for general information purposes only and does not constitute the writer’s professional advice. Due to the numerous laws involved frequent changes are inevitable. To be compliant organisations and individuals are advised to consult adequately.

Godknows Hofisi, LLB(UNISA), BAcc(UZ), CA(Z), MBA(EBS,UK) is a legal practitioner / conveyancer with a local law firm, chartered accountant, insolvency practitioner, registered tax accountant, consultant in deal structuring, business management and tax and is an experienced director including as chairperson. He writes in his personal capacity. He can be contacted on +263 772 246 900 or
[email protected]