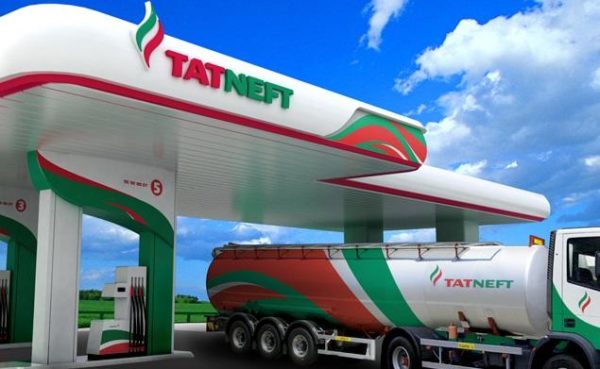 The head of Tatneft, Nail Maganov, said on the sidelines of the current Davos Forum that his company is working on fuel supplies to Zimbabwe as part of a deal to exchange fuel for diamonds, Finmarket reported on Wednesday, citing Interfax.

“We are dealing with this topic. This is a commercially long scheme. I want to say that this is a real story… I know that the fuel supply is real,” Maganov said, noting that the sales arm of Tatneft is engaged in this.

In November last year, the Zimbabwean mass media, and in particular The Business Times, announced that the government of this African country intended to enter into a three-year deal to exchange diamonds for fuel worth about $ 1.4 billion with Russian diamond producer ALROSA and Swiss-based Tatneft. It was noted that Zimbabwe was experiencing intermittent fuel supplies.

According to Zimbabwean insiders at that time, ALROSA was to receive diamonds from the state-owned Zimbabwe Consolidated Diamond Company (ZCDC) every month with an estimated value of $40 million as a result of this deal.

“Due to fluctuations on the global market, Tafneft will have the liberty to reduce the value of the diamonds by 30%,” a source told The Business Times last November. “The diesel will be supplied via the Port of Beira. Under this arrangement, Tatneft is expected to deliver high-quality diesel 50 ppm [parts per million].”

In this regard, ALROSA’s spokesperson said in November last year that this information had nothing to do with reality and the company had no relation to the activity described in the published article. Source: Rough Polished