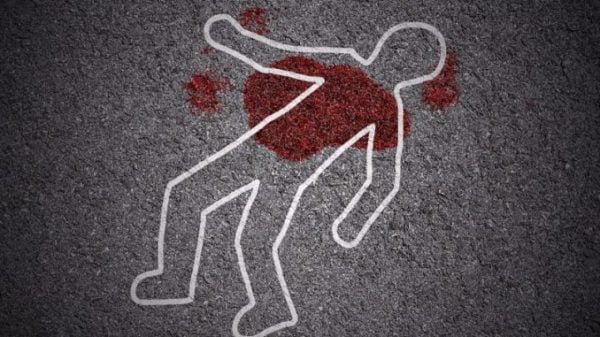 The Zimbabwe Republic Police (ZRP) has confirmed that it arrested Ncube Thokozani a security guard at Lyn Mine, Filabusi on Wednesday for allegedly killing a 22-year-old illegal miner Martin Sibanda at the mine.

Although it is yet clear, it appears that the victim was illegally mining at the mine leading the security guard to confront him leading to Sibanda’s death. A machete and a pair of catapults belonging to the victim were discovered at the murder scene.

“The ZRP confirms the arrest of Ncube Thokozani in connection with the murder of Martin Sibanda (22) at Lyn Mine, Filabusi on 01/12/21 at 2359 hrs.

Relief for Zim miners, royalties,taxes and levies payable in ZWL

“The suspect who is a security guard at the premises confronted the victim together with Lameson Bhanditi whilst coming out of a mining shaft before shooting the victim once on the right knee and he fell in the mine shaft which was about six metres and died.