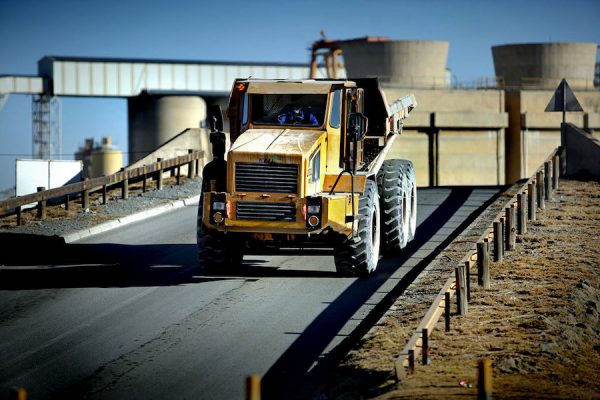 South Africa’s Sibanye-Stillwater will explore changing its primary listing in a bid to access more capital as it explores growth opportunities outside its home market, chief executive Neal Froneman said on Wednesday.

The precious metals producer, which has both gold and platinum mines in South Africa and platinum group metals (PGM) operations in the United States, said it was looking into opportunities in gold and the battery metals sectors.

Gold producers in South Africa have had their profits squeezed by rising costs, labour unrest and declining grades

“In the future we will probably have to look at our primary listing from the point of view of accessing capital more efficiently and we don’t know where that will be,” said Froneman on the sidelines of an industry breakfast without providing detail on the listing.

The company, which is domiciled in South Africa, is also listed on the New York Stock Exchange.

Sibanye said it has begun looking at opportunities in the battery electrical metals sector and could unfold a strategy in the next two years.

“You cannot always do this through debt. Debt markets might be closed therefore you need a combination of debt and equity,” said Froneman.

Taliban hold keys to US$1 trillion trove of minerals

The company, which has been trying to reduce its debt levels after an acquisition spree, made an all-share offer for London-listed Lonmin in December 2017 in a deal that was worth 285 million pounds at the time. That deal, to create the world’s No.2 platinum producer has yet to be concluded.

Sibanye, which said in February, it could cut nearly 6,000 jobs in a planned restructuring of its South African gold mining operations, said there is potential for growth in gold outside of its local market.

Gold producers in South Africa have had their profits squeezed by rising costs, labour unrest and declining grades._Reuters