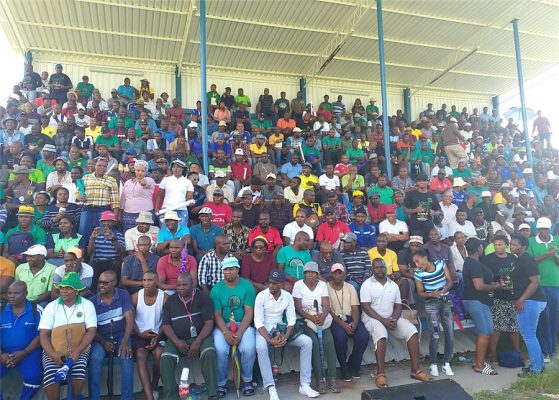 At least 15 mining firms in South Africa have received notices of strikes to be held next week in support of colleagues at Sibanye-Stillwater who on strike over wages and job cuts, Minerals Council South Africa said on Friday.

The Association of Mineworkers and Construction Union (AMCU) has been on strike at Sibanye’s bullion operations since mid-November and plans to extend the strike to its platinum mines as well as all other mines where the AMCU has members. 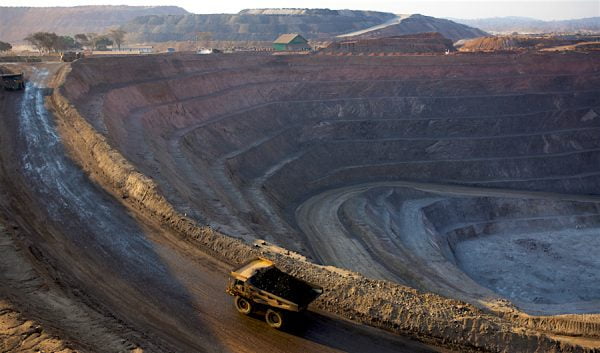 Germany to shut 1.5 GW of coal generation by December