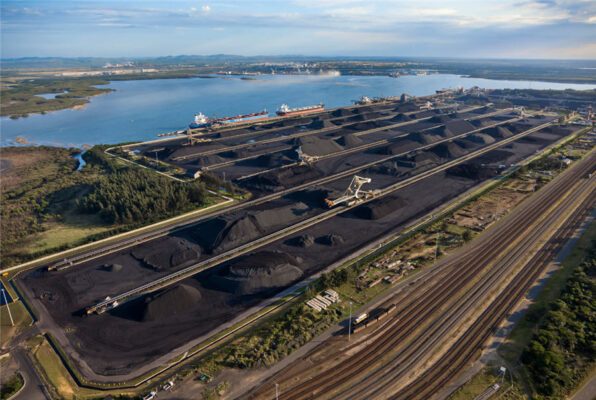 The coal train derailed on Saturday near Vryheid in the northern part of the country’s KwaZulu-Natal province, the second derailment on the coal line this year, Transnet said.

Transnet, which operates nearly three-quarters of Africa’s rail network, the bulk of it in South Africa, said one of the rail lines was declared safe but was running at a reduced speed.

The second line would remain shut as remaining wagons are cleared and the line repaired, the state logistics firm said.

No casualties or injuries were reported due the derailment.

Thermal coal prices have surged to multi-year highs boosted by strong demand on the back of rebounding global economies and supply constraints, with local coal producers growing frustrated at logistics disruptions preventing them from taking advantage of the higher prices.

South Africa exported 70.2 million tonnes of coal through the terminal last year, with India and Pakistan being the largest importers.