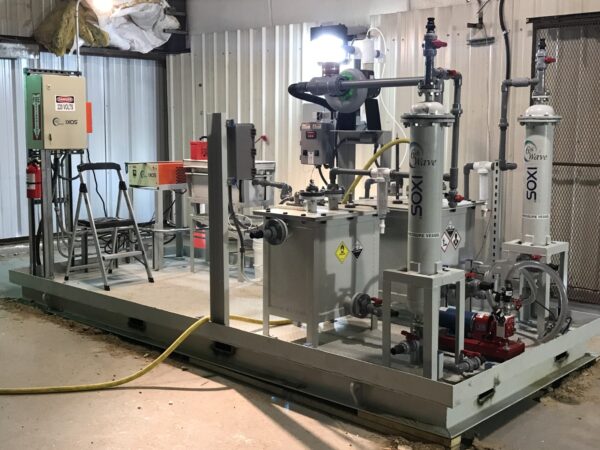 Of Gemstones leakages and what should be done

Three students from the Zimbabwe Schools of Mines have created what could be Zimbabwe’s reliable and affordable mine ventilation system for both small-scale and large-scale mining firms.

The Room and Pillar mine model which was exhibited at this year’s Mining, Engineering and Transport Expo (MINE ENTRA) was designed by three students Ephraim Musekwa, Tafadzwa S. Makata and Melina Moyo.

“The Exhaust ventilation system may only use one giant centrifugal fan on one shaft which will be the foul air exhaust shaft. So, this system requires more than one shaft to be in place at an underground mine, one or two shafts for fresh air intake and the other shaft for foul air exhausting,” the team said.

According to the students, the model was designed for various purposes which include, exhibiting how the underground Room and Pillar mine will look like when the overburden is removed, to show the underground mine room and pillar airflow system, exhibiting how the Exhaust Ventilation system works, to exhibit how fresh air strikes from the surface to underground workings, to show all ventilation elements like ventilation walls, ventilation doors, regulators and brattices and to show how fresh air is directed to the bottom of the mine, using the force-exhaust overlap system (auxiliary ventilation) as well as to show how foul air moves from underground to the surface through an exhaust fan.

How does the Exhausting Ventilation System work?

The principle of this system is primarily based on depressurizing the underground mine workings by the way of drawing foul air out of the mine using a single fan located on the surface through a vertical shaft. It regularly does not have any particular component to draw outside air into the underground workings but the negative pressure created underground draws in fresh air through declines or intake shafts.

Benefits of the Exhausting Ventilation System in underground mines

According to the students, the Room and Pillar mine model was first off designed by Zimbabwe School of Mines (ZSM) college students as a Group Practical assignment for the Mine Ventilation Module on the second of June 2022. It was a group of 10 students 5 from the Mining class and 5 from the Survey class. They designed it using cardboard boxes and presented the model to the ZSM Mining Lab-technician Mr Dube and our lecturer Mrs Z. Ndiweni. They appreciated the model and tasked the crew to design another model with better material.