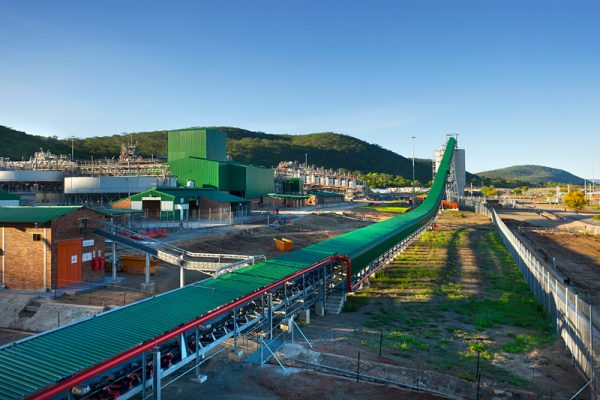 While Minister Mutsvangwa, who was highlighting some of the selected projects under Government’s 100-Day Cycle did not elaborate much on the project, Business Weekly understands Unki is undertaking the project aimed at expanding its metals concentrator.

The expansion, referred to as the “de-bottlenecking” project will help Unki increase throughput capacity to 210,000 t/mth.

In previous media reports, Unki said the concentrator, built in 2010, only treated up to 180,000 t/mth before the ongoing expansion.

Once it becomes operational the project Unki is expected to result in a reduction in transport costs by 60 percent as most of the ore will be processed locally before being exported for separation of base metals and precious stones. The project is part of Unki’s commitment towards implementing the government’s mineral beneficiation process meant to derive maximum benefits from the industry.

Unkie Mines General Manager Mr Walter Nemasase confirmed to this publication that the project is set to be commissioned on the 26th of this month. The new concentrator, debottlenecking plant was put up at a total cost of US$48 million.