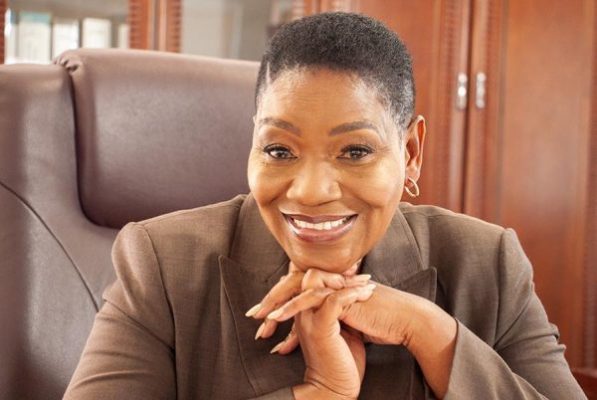 WOMEN in mining are a targets for sexual abuse and there is need for government and other stakeholders to come up with mechanisms to reduce gender-based violence in the sector, Zimbabwe Miners Federation president Henrietta Rushwaya has said.

Speaking at a training workshop for women in mining organised by the Women’s International League for Peace and Freedom on Monday, Rushwaya said sexual violence against women at mining sites was rampant.

“A lot of women are discriminated against especially where extensive mining takes place,” Rushwaya said.

“In places where women have mining claims, they face verbal and sexual violence from their male counterparts such that women empowerment in this important economic sector becomes difficult to achieve.”

She said women played a vital part in the upliftment of the country’s economy but were lowly represented in mining with men dominating the sector.

“But all the same, as women, we cannot continue to be crybabies and it is entirely up to us to claim a stake in the sector,” she said.

Addressing the same symposium, Parliamentary Portfolio Committee on Mines and Mining Development chairperson Edmond Mukaratigwa said women were marginalised and there was need for a holistic approach to end the disempowerment.

“Women are at the periphery of mining in Zimbabwe and we must endeavour to change this,” he said.

He blamed patriarchy and defined gender roles as some of the reasons women continued to be disadvantaged in the mining sector.

BNC Revenue Down US$3.3 Million Amid Sales Volume Decline

A 2016-2019 Centre for Natural Resource Governance research revealed that women in mining were constant targets of domestic and sexual violence.

Experts argue that women empowerment is vital as women play a significant role in providing for their families.