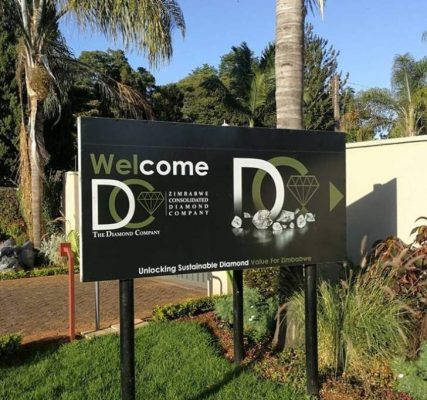 Mr Chimbodza said the ZCDC was established after Government decided to consolidate operations of entities that had claims in the Chiadzwa area in Manicaland.

He said although the ZCDC was registered under the Companies and Other Entities Act, it was wholly owned by Government and was expected to comply with regulations governing operations of public entities.

Anjin has since been allowed to resume operations independently.