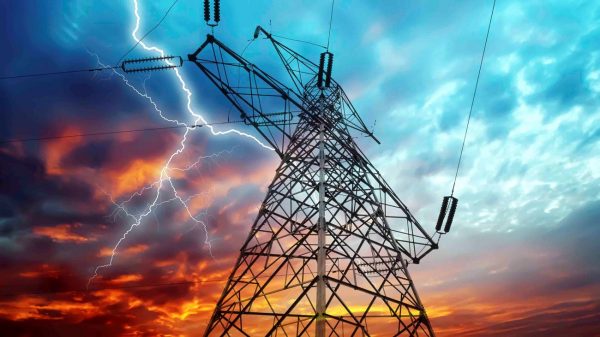 Zimbabwe Electricity Supply Authority (ZESA) has announced that it will only be able to supply enough power to most of its customers during the night due to the current economic deterioration the country has been experiencing.

According to the Zimbabwe national power utility spokesman, Fullard Gwasira, the electricity challenges have accelerated to another level and therefore the public is urged to use electricity sparingly.

Gwasira added on saying that the power company will only be able to supply electricity to most of its customers during the night.

“The electricity supply situation is quite dire. Please use the available power very sparingly. We are able to supply most of our customers with power mostly during the night.” Said Gwasira through his official Twitter handle.

Gwasira said that although the country is exporting electricity from South Africa, the gap which was caused by Kariba water levels is getting bigger and some machines in other power stations like Hwange and Munyati are superseded.

“We are still importing, but the gap brought about by Kariba water levels is getting bigger and our machines are failing frequently due to age,” said Gwasira

“Power availability is a function of demand and supply. When demand is higher than supply, then some load will have to be curtailed. Supply is normally higher in the evenings” said Gwasira.

According to Gwasira, if rain pattern becomes friendly load shedding will be reduced in March because Kariba will be able to generate enough power.

“If we get a good rainfall season, the impact of that will be felt around March/April 2020,” he said.

The electricity problems in Zimbabwe seem to be taking ages to stabilise and people are now of the view that the normal supply will not be met anytime soon.