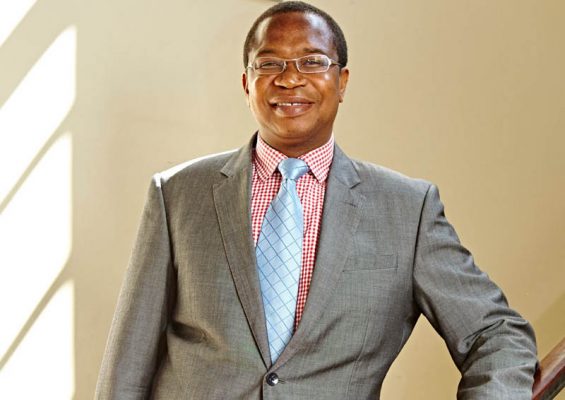 The Zimbabwe government is looking forward to enticing global capital largely from the mining industry through the Victoria Falls Stock Exchange (VFEX) which is expected to start operating this week, the Minister of Finance and Economic Development Prof Mthuli Ncube said last Friday.

The Minister said this while presenting the pre-budget strategic paper, themed “Building Resilience and Post Covid-19 Recovery” ahead of the 2021 National Budget expected to be delivered sometime next month.

The Victoria Falls Stock Exchange will be operated by the Zimbabwe Stock Exchange is reportedly going to allow companies to raise and trade their stock in any convertible currency in order to limit the exchange risk.

The minister said it was of significance for Africa to create a globally recognised stock exchange.

He said the Victoria Falls Stock Exchange will be a Pan African bourse.

“In terms of the impact and the effects of the Victoria Falls Stock Exchange; why did we create it? We thought as a Government, there is no pan-African exchange that has global clout that is able to preserve values of companies in a globally recognisable and consistent way.

“So, we thought; let us create this platform (VFEX. So the Victoria Stock is a Zimbabwean stock exchange, but the vision is much bigger. We want a pan-African stock exchange for companies to raise capital through that stock exchange.

“They do not have to raise the capital in Zimbabwe, but from Australia and so forth, but the listing and quotation is on the Victoria Falls Stock Exchange, it is a global platform based in Africa for raising capital.

The Treasury chief said they were targeting mining because it is where most of Africa’s endowment is based and with the sector drawing most of its revenue in hard currency, it made sense to establish an exchange such as the VFEX in Zimbabwe.

He said Zimbabwe, for instance, was endowed with more than 40 mineral occurrences, although less than 10 per cent of the resources are currently being commercially exploited at the moment.

Notably, the minister said southern Africa alone had significant mineral reserves, which the VFEX will be targeting, but he noted that Zimbabwe will have to compete with South Africa, which has another major African global exchange in Johannesburg Stock Exchange (JSE).

In a bid to attract increased investment as part of the wider economic transformation agenda, Zimbabwe is establishing the  VFEX to deepen capital investments by tapping into regional and global capital markets.

The Victoria Falls Special Economic Zone has created an opportunity to set up the VFEX as the first step towards the establishment of the offshore global financial services centre.

The VFEX will be operated from the central business district of Victoria Falls, after being issued with a licence a few weeks ago, and will seek to partner any exchanges or international investment banks.

As regulators are fine-tuning the system and putting final touches ahead of approval for the initial trading, the move to establish VFEX has generated a lot of interest in the business circles.