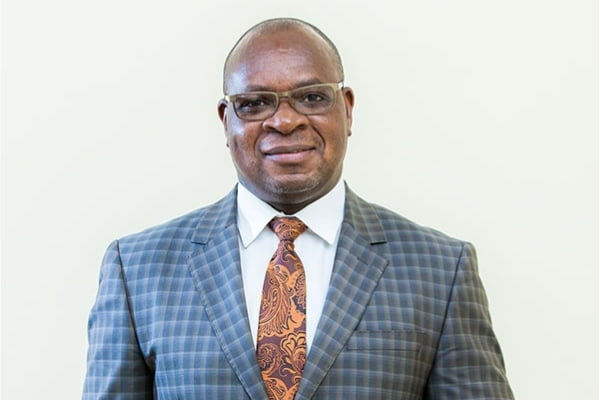 Zimbabwe could have lost gold worth US$1.67bn last year through smuggling and unfavourable mining policies which negatively impacted on the competitiveness of the sector, Fidelity Printers and Refiners (FPR) general manager Fradreck Kunaka, has said.

Kunaka said at least 30 tonnes could have been shipped out illegally.

He suggested that Zimbabwe should totally liberalise the gold sector to combat smuggling and compete at the highest level with foreign gold buyers.

Kunaka said the gold sector requires a wholesome change of policies in order to entertain the hopes of reaching 100 tonnes by 2023. Last year, 19 tonnes of gold was delivered to Fidelity Printers and Refiners, which was a 31% decline from the 27.7 tonnes reported in 2019.

“….There is a big possibility that the country might have extracted over 50 tonnes but hefty tonnes might have been lost through leakages,” Kunaka told Business Times as he called for more players in gold buying for the sector to be competitive.

Government is targeting 100 tonnes.  But, it appears, it will be a ‘tough ask’.

“If we liberalise the sector we might near the century mark,” Kunaka said.

The unfriendly policies which affect the competitiveness of the sector and smuggling, Kunaka said, saw the country losing a great deal of revenue.

The country is offering the large scale miners 60% forex retention and small scale miners are getting 100% forex but are charged with high royalties and cost of importing United States dollars. This means they get a lesser amount of gold world prices.

Yesterday’s gold price was US$55,024 per kilogramme, but with royalties and other punitive costs small scale miners get under US$50 000 per kg.

Official data obtained from the Reserve Bank of Zimbabwe show a downward trend in yellow metal deliveries . Gold deliveries for the month of January 2021 stood at 0.99 tonnes from 2.54 tonnes reported in the prior comparative period.

In February this year, gold deliveries fell 16% to reach 1.17 tonnes from 1.403 tonnes in the same month last year.

Gold export receipts in January 2021 were down to US$53.1m from US$98.1m reported in January last year due to subdued deliveries.

“This would also increase gold deliveries and export receipts which will help the fiscus,” Chinyenze said.

Gold Miner Plunges To Death, Authorities Worried Over Spike In Mine Accidents

In his 2021 Monetary Policy Statement, Mangudya said side marketing was one of the reasons for the decline in gold deliveries last year.

In a recent mining report, experts advised that President Emmerson Mnangagwa’s government should pay gold producers at world prices to woo them into selling the yellow metal through the formal channels.

The report blamed FPR’s flawed centralised gold buying scheme and called for the law to bring complicit powerful politicians to book as they are believed to be sponsors of machete gangs’ violence in Midlands and Mazowe.

The report said the development of the gold sector was crucial if the government was to salvage prospects for Zimbabwe’s economic recovery from decades of economic stagnation.