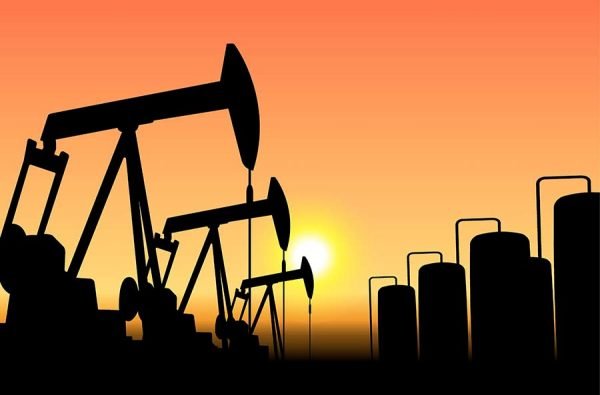 Zimbabwe to become an oil producer

Zimbabwe, a mineral rich country in Southern Africa where recent exploration activities have led to strong indications of potential significant oil and gas prospects will showcase its hydrocarbons potential to investors at Africa Energy Week in Cape Town in November this year.

The Southern African country — bordering Mozambique to the east, Zambia to the north and South Africa to the south — has no proven hydrocarbon reserves yet, instead deriving its energy primarily from hydro-power and coal, along with petroleum imports from
neighbouring countries.

However, with the promise of potential prospects in the Muzarabani Basin — which borders Zimbabwe and Mozambique — the country is sitting on the verge of a hydrocarbon boom, set to be unlocked through foreign capital, technology and expertise.

As Zimbabwe prioritises the expansion of its energy sector and invites global stakeholders to explore its uncharted territory, African Energy Week (AEW) 2021 from November 9 to 12 in Cape Town, where the country will showcase its abundant mineral wealth and investment potential, will serve as the official platform for the country to exhibit its potential to spective investors.

In a bid to establish a domestic hydrocarbon industry and achieve energy independence, Zimbabwe has recently focused its efforts on exploration, with Australian-based Invictus Energy Limited leading the way.

In 2018, Invictus signed a petroleum exploration development and production agreement with the Government of Zimbabwe to explore for commercial deposits in the Muzarabani prospect.

The company has since revealed significant hydrocarbon potential located in the prospect, leading to a planned 2D seismic survey campaign and the drilling of the first oil/gas test well in October/November 2021.

If successful, confirmed hydrocarbon deposits will not only lead to enhanced energy independence by reducing petroleum imports, but also drive gas-to-power projects that could power the country’s mining sector and industrialisation. In other words, the
Muzarabani Basin has the potential to catapult Zimbabwe into both an energy and industrial hub.

Additionally, the potentially hydrocarbon-rich Muzarabani Basin could justify other commercially viable deposits in other basins across the country.

This has created attractive opportunities for global explorers and upstream stakeholders looking to cash in on one of Africa’s final frontiers. As Zimbabwe seeks to develop its burgeoning oil and gas sector, AEW 2021 recognises the significant potential that Zimbabwe holds, and will present the country and its investment opportunities to both regional and global stakeholders at Africa’s premier energy event.

By uniting financiers and oil and gas explorers with Zimbabwean partners, AEW 2021 will facilitate the critical investment deals necessary for the country to realise its oil and gas objectives.

In addition to oil and gas opportunities, Zimbabwe may be the solution to and a key driver of Africa’s energy transition, boasting significant mineral deposits that serve as key inputs into clean energy technologies. The country’s mining industry, which focuses on gold, asbestos, chromite, coal, platinum and diamonds, is made up of a diverse range of small- to medium-sized operations and contributes eight percent towards the country’s gross domestic product.

However, it is the country’s lithium potential that could drive international investors into the country and propel Africa’s energy transition.

According to the International Trade Administration, Zimbabwe has the largest lithium deposits in Africa and one of the top ten reserves globally, with the country’s largest mine — the Bikita mine — holding approximately 12,8 million tons of lithium ore with a lithium content of 1,4 percent, or 150 000 tons.

With the recent rebound in the lithium market — in part attributed to increasing demand for lithium-ion batteries associated with green power for utilities and car production —Zimbabwe is on the precipice of a mining sector revolution.

By showcasing the country’s potential and positioning Zimbabwe at the forefront of Africa’s energy transition, AEW 2021 will unite investors with on the ground opportunities in one of Africa’s most sought-after markets.

Accordingly, AEW 2021 will drive a productive discussion on Zimbabwe and its oil, gas, and lithium resource potential, as well as facilitate the critical deals necessary for the country to realise its long-term development objectives.