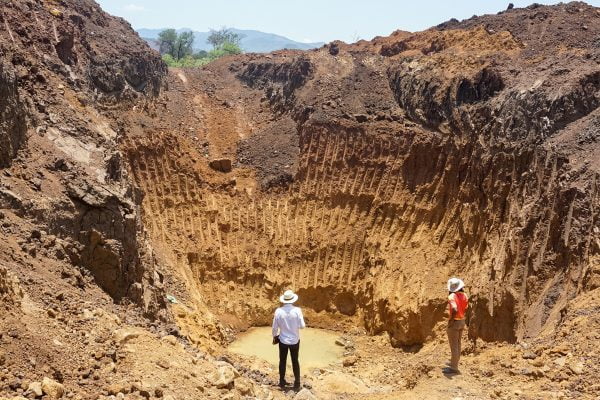 Zimbabwe’s female miners say their operations are being targeted by their male counterparts who are chasing them away from their claims.

They also claim they are not getting any protection from the authorities.

Mthandazo Women Miners Association Trust founder and chairperson Sithembile Ndlovu told Business Times: “Most women miners are now living in fear of losing their claims and their lives. We do not have any protection and some of our members are losing their claims. To make matters worse stakeholders in the mining sector do not communicate effectively with women in mining.”

The Zimbabwe Miners Federation vice president, Lindiwe Mpofu, said the sector was appealing for government support and protection as women were being pushed out of the sector by men.

“The main challenge that women are facing is that our society is patriarchal and women who venture into this male-dominated industry do not get the support that they need,” Mpofu said.

“There are still a lot of issues that women still have to overcome within the industry.”

She said the closure of borders has halted the importation of machinery which has affected output.

“There is a dire need for access to foreign currency to continue with our operations,” she said adding that Nedbank and CBZ Bank have assisted the miners.

“But, we still need more banks that are integrated into it. This would help us have more access to foreign currency so as to acquire more capital for different miners. It is important that the banking sector looks at different programmes that they can make available to miners across the country.”