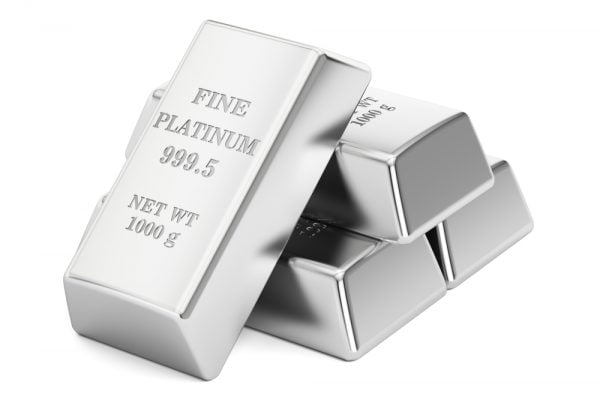 The numbers show that Zimbabwe was the only country to record a decline in the period under review.

Zimbabwe, home to the world’s second largest known deposits of platinum after South Africa, has three producing mines namely Zimplats, Mimosa and Unki, which are all head-quartered in South Africa.

Other top countries that produce platinum include South Africa, North America, and Russia.