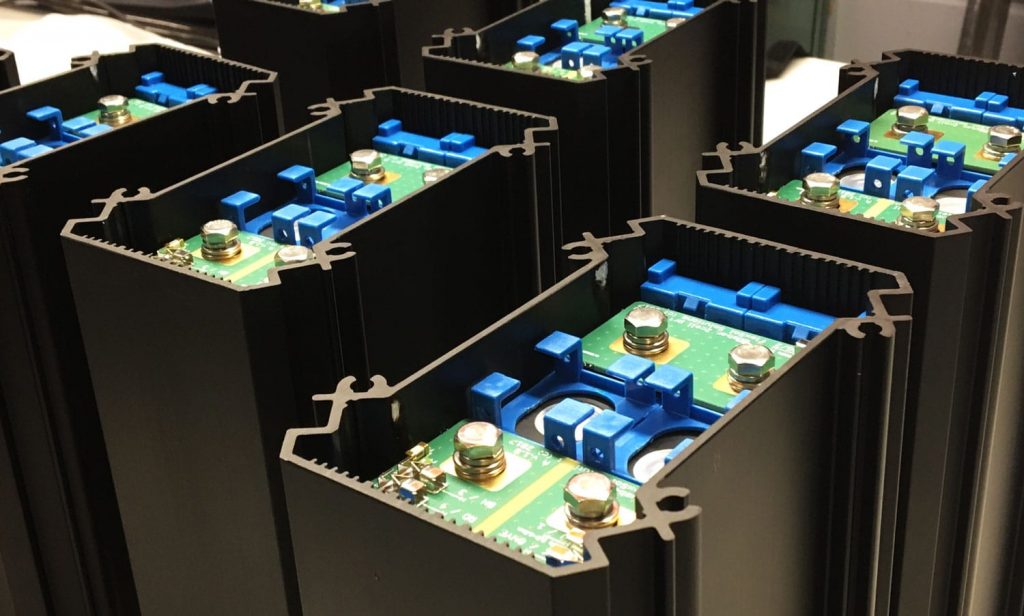 Zimbabwe is primed to draw significant benefits from one of its lithium assets after an independent market report for the country’s brightest lithium project, Arcadia, certified the mineral as premium price category export.

President Mnangagwa commissioned the lithium project in November last year, which forms part of major economic projects that will drive Zimbabwe’s vision of middle income status by 2030 and US$12 billion mining industry by 2023.

The report forecast Prospect will supply 10 percent of low iron lithium, used and in high demand for production of glass and ceramics, over Arcadia’s 12 year life of mine.

This comes as Zimbabwe is poised to reap huge dividends from exporting electric vehicle (EV) batteries lithium, whose demand is expected to soar as demand for battery powered cars continues to grow.

Lithium has gained global prominence over the past few years on the back of growing demand for the mineral, as the world continues to move towards an era where most vehicles will be powered by electric batteries.

As such, demand will be driven by rapid expansion in the lithium-ion battery industry, as world demand for hybrid and electric vehicles, energy storage systems, and high-drain portable electronics continues to grow.

Prospect managing director Sam Hosack, said the company had received feedback from the market that its low iron lithium would receive premium prices.

“This validation by Benchmark, a market leading research provider, confirms Arcadia as a unique asset and positions Prospect to take advantage of the rapid growth in the chemical market, whilst also being diversified with exposure to the stable but premium glass and ceramics market,” he said.

Not all petalite and spodumene can be used efficiently in the glass and ceramics industry owing to high levels of iron. As such, only specific grades are used.

Low iron is 0,08 to 0,1 percent iron for spodumene lithium and 0,04 to 0,06 percent for petalite lithium, the company said in a regulatory statement released recently.

The miner will receive 61 percent premium if it sells its lithium as (mineral) concentrates than if it sold the product as a chemical, that is lithium carbonate.

“When consumed as a mineral these industries pay a premium for the material over the lithium units contained. This is based upon the materials’ value in use, which stems from the presence of alumina and silica in the mineral, both of which are key glassmaking materials,” Prospect said.

There are currently only two major producers of the low-iron minerals (low iron lithium concentrates), who each maintain a monopolistic position. There are question marks over future supply from both producers.

Prospect said one of the miners was focusing on its supply being used for production of lithium hydroxide and the other had no known expansion plans. There are no listed lithium companies in major lithium producers in Australia, Canada or South America that can supply low iron lithium.

Despite having only a single producer, Zimbabwe is the world’s fifth largest lithium producer and Government has designated the mineral as one of the minerals expected to drive economic growth in short to medium term.

Global demand for lithium metal is projected to rise 8,9 percent per year through 2019 to 49,350 metric tonnes. In lithium carbonate equivalent (LCE) terms, the value of the global lithium market is projected to reach $1,7 billion.