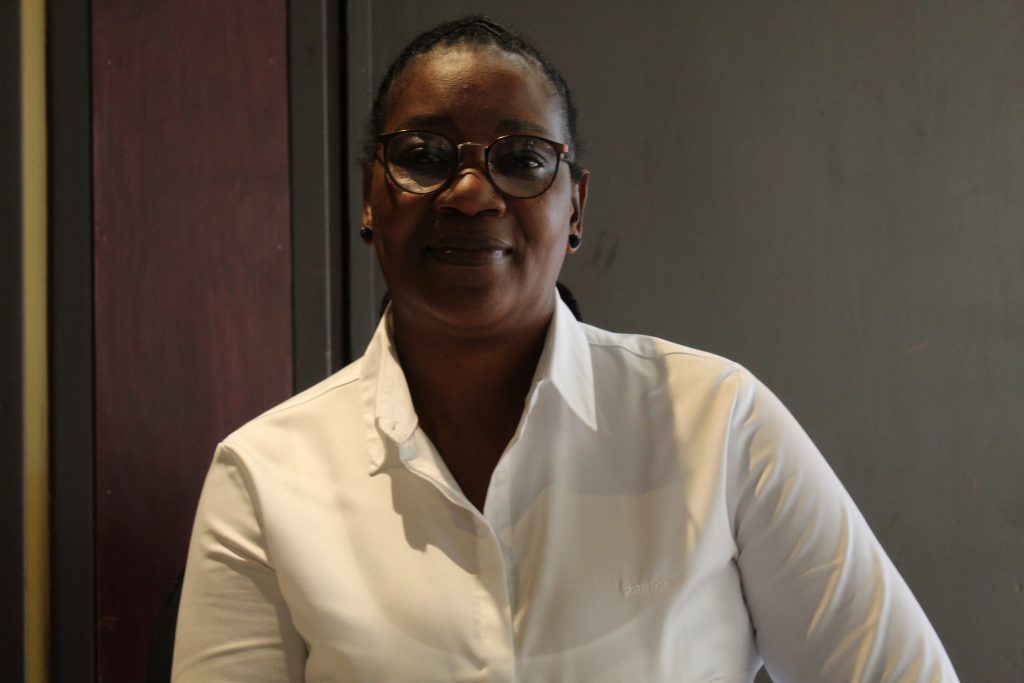 Henrietta Rushwaya led Zimbabwe Miners Federation (ZMF) Executive has finally won the ZMF Presidency against Zvishavane Mberengwa Miners Association (ZMMA) led by Thembinkosi Sibanda to cement their role at the helm of the organisation until the next elections.

On the 26th of March this year, Ms Henrietta Rushwaya through a High court ruling declared by High Court judge Justice Nokuthula Moyo lost the Presidency of the Federation after the judge declared that the results and proceedings of the elections which brought her to the helm of the small-scale miners’ body was unenforceable.

Rushwaya, then immediately appealed to the Supreme Court against the High Court order which had stripped her of the Presidential post of the miner’s body. Rushwaya had initially lost the High Court ruling because the Zvishavane Mberengwa Miners Association who challenged her position as the President of the body had sited that, High Court judge Justice Nicholas Mathonsi had granted a provisional order suspending the holding of elections on June 14, 2018, but the Federation went ahead with the elections which were won by Rushwaya.

On 25 June, the Supreme Court then dismissed Rushwaya’s appeal on sitting irregularities which meant that Rushwaya lost her presidency again.

She then quickly applied for reinstatement of the case which took some time and the debate of her as the legitimate President was always being thrown around in the miners’ circles.

On September 3 Rushwaya won the Supreme Court application for the reinstatement of appeal.

Yesterday, the Court declared that indeed Rushwaya was the official President of the ZMF as the majority of miners had voted for her in the June 2018 elections.

The ZMF court series has been one of the best entertainment scenes in the Mining Industry which miners could not afford to miss.

The politics in the Federation has left many amazed and the court series which we thought will never end has finally come to an end. ZMF is now officially under the authority of Ms Henrietta Rushwaya and it will take another year to challenge this ruling and by then it will be towards the next election.