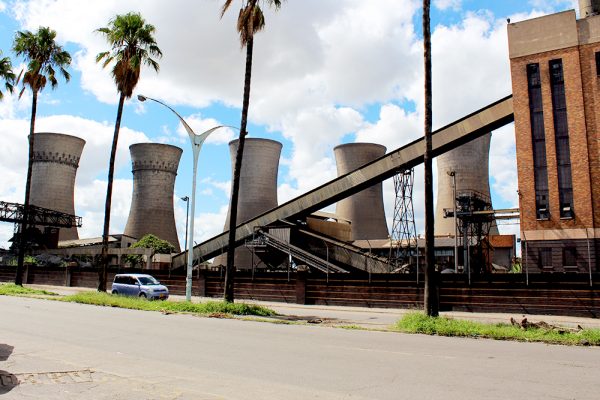 In December last year, ZERA announced in a public notice that it had received an application from ZPC for amendment of the electricity generation licence to be extended by 20 years from 2024.

The licence was also to enable it to produce 120 megawatts of power with 90 megawatts to be fed into the national grid.

Residents, through the Bulawayo Progressive Residents Association and the Bulawayo City Council, had objected to the application saying they were the owners of the power station.

However, after hearing from the three parties, ZERA has announced that it has issued the licence to ZPC.

In an interview yesterday, ZERA acting chief executive officer Mr Edington Mazambani confirmed that they had issued the licence to ZPC and the development has been communicated to BCC and residents.

“We did write to the Bulawayo City Council on the issue and we did write to the residents indicating that the licence would be issued as we had heard the issues to do with their contestation. We couldn’t refuse issuing ZPC a licence based on that.

In a letter dated 27 March written to the residents by Mr Mazambani, ZPC indicated that it had consulted residents and other stakeholders prior to their application for licence renewal and extension.

“Please be advised that following the submission of the objection from the Association, ZERA engaged Zimbabwe Power Company to get clarification on the matter. The Zimbabwe Power Company provided evidence that the public was invited to a meeting to make representations as part of the environmental assessment (ESIA) on the expansion project which is deemed to have been adequate for consultation purposes,” read part of the letter. It continued: “Zera is therefore proceeding with the review of the amendment of the generation licence GC0023 applied for by ZPC”.

However, the residents have since written to ZERA demanding a report and minutes of the consultation said to have been conducted by ZPC.

“We have read the letter but we are however kindly requesting the evidence provided to you by the Zimbabwe Power Company on the public consultations they supposedly held.

US$360m needed for the resuscitation of Zisco

“We have been previously invited to several meetings being conducted by ZPC and we are surprised that such a meeting was held without the knowledge and presence of BPRA (a concerned stakeholder) as well as the Bulawayo City Council (BCC). We are therefore kindly requesting the registers, invitations notices as well as the reports and or minutes of the meetings,” read the letter.

BRRA coordinator Mr Emmanuel Ndlovu said they were prepared to take legal action against the issuance of the licence to ZPC.

“BPRA has engaged lawyers who are prepared to go to court should ZERA go ahead with issuing the licence. We have been in touch with BCC and cannot at this instance disclose what they are doing or planning to do. What we have agreed is that we will put our heads together and work tirelessly to        ensure that the licence is not granted,” said Mr Ndlovu.

India in 2017 extended a $23 million credit loan facility to the ZPC to boost power generation at the Bulawayo Power Station.

An official from ZPC explained that it was standard procedure for the company to apply for a new licence when upgrading its power generation.