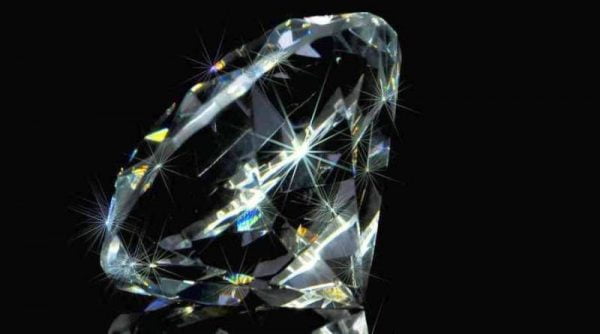 Anjin is set to resume mining in Chiadzwa in May this year, while Russia’s Alsora will complete setting up its office by the end of next month, raising expectations Government will achieve its targeted haul of US$400 million in revenues from diamond mining.

It is believed that the Chinese mining company, which was forced to shut operations in February 2016 as the old administration designated mining of the precious stones to the Government-owned Zimbabwe Consolidated Diamond Company (ZCDC) — will pour an initial US$20 million to restart operations.

“ZCDC is on a huge expansion drive and is going to produce 4,1 million carats this year on the back of the conglomerate plant that was commissioned by His Excellency, President Mnangagwa, towards the end of last year.

“Anjin, which used to operate in the area, is now back on the ground. We expect that it will commence production, at the latest, by end of May. We are looking at it being a significant producer in that regard,” he said.

In addition to mining its old claims, Anjin will also work on new areas, as well as carry out exploration.

Minister Chitando believes that the diamond industry will anchor Government’s vision to earn US$12 billion from the sector within the next four years.

An executive from Anjin, who elected to remain anonymous, said the company would replace some equipment that was either stolen or vandalised during its three-year hiatus.

The company, he added, will employ 300 people from the Chiadzwa community.

“So far, we have already shown our commitment by donating US$70 000 to some of the people in nearby areas who were affected by Cyclone Idai,” he added.

Alrosa team on the ground