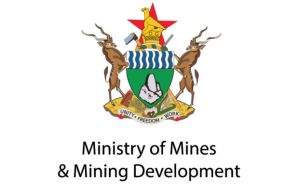 Mine workers up against harassment of female miners

Well known as a hard-working man who loved the catchphrases “Mamamia, Changamire, Shish” Furusa was promoted to Provincial Mining Director (PMD) for Masvingo around 2014/5. He was moved to Gwanda as PMD where he was involved in a road traffic accident which led him to resign on medical grounds.

Eng Furusa will be buried in Nhema tomorrow his brother advised.

“His body will depart Masvingo for Shurugwi in Nhema today where we expect he will be buried tomorrow,” his brother Conwell Furusa said.

These are our heroes. May his dearly departed soul rest in eternal peace.