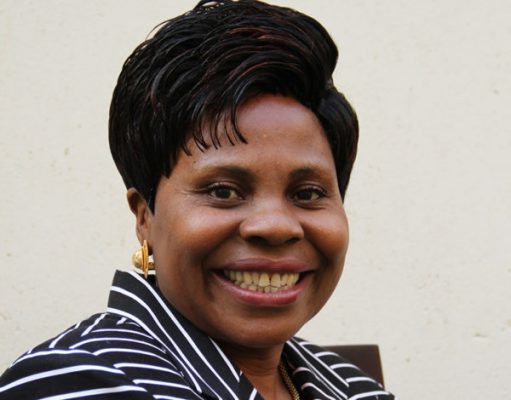 The government has approved plans to impose stiffer penalties for environmental offenders as well as avail funds through the proposed environmental levy to support the rehabilitation of rivers that have been degraded by illegal mining activities.

These include Mazowe in Mashonaland East province, Munyati and Angwa in Mashonaland West, Manzimudhaka in Midlands province, and Save in Manicaland as well as Insiza and Umzingwane in Matabeleland South province.

Concerns over environmental degradation resulting from artisanal mining activities have been raised on multiple occasions by the Zimbabwe Environmental Law Association (ZELA).

“To remedy the situation, the government will, in the long-term, establish an environmental levy on all activities that degrade the environment,” Mutsvangwa said.

“In the short to medium-term, the government will engage third party companies through EMA to rehabilitate damaged mined-out areas on our rivers in the northern, southern and eastern regions.

She added, “As a way to promote participation of the third-party companies, EMA will initially meet the rehabilitation costs, with the Treasury providing the necessary budgetary support.

“Where rehabilitation is to be undertaken on areas that have the potential for mineral recovery, the contracted third-party company will be prohibited from processing the alluvial sand within three kilometres of the river,” Minister Mutsvangwa said.