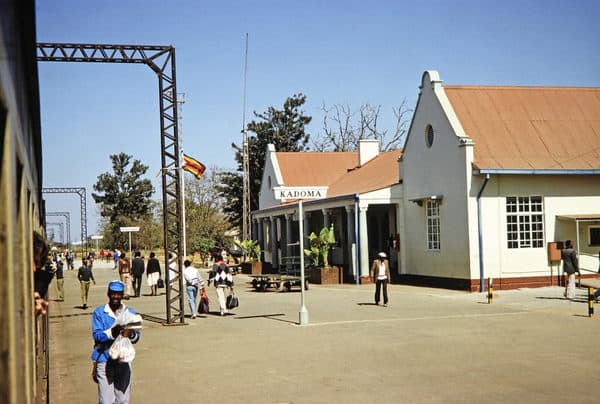 Could this be gold’s year to shine?

THE National Railways of Zimbabwe (NRZ) has expressed concern over the increase in illegal mining activities along its railway lines amid fears that this may cause accidents.

Gold panners have of late been digging around the NRZ properties and the most affected areas are Esigodini, Cement Siding, Concession, Tatagura, Bindura, Mazoe, Jumbo Siding,

NRZ spokesperson Martin Banda said 18 650m of rail has been affected by illegal goldpanning activities that have seen some encroachment into rail leading to the ballast on tracks falling into the pit while some panners were digging uncomfortably close to NRZ houses.

“Let me hasten to mention that there are some people who are seen digging for gold along the railway lines as well as under the railway lines while some are ploughing along the railway line, a move which is highly dangerous and risky to the movement of passengers and freight trains throughout the country, particularly during the rainy season as it causes wash ways that have resulted in the derailment of trains,” said the spokesperson.

The 14 were remanded in custody and are set to reappear in court this year. He said there was a surge in the illegal gold mining actives along railway lines and called for collective action to stop the illegality.

He noted that the parastatal continued to face operational and revenue generation challenges and the illegal mining activities along railway lines and reserve land was leaving NRZ in a position where it would be unable to pick up business on offer and compete against road transport in even terms.

Mr Banda appealed to members of the public to desist from such retrogressive acts and report such cases to the nearest police or railway security stations.

“Indeed, gold panning and acts of vandalism are a danger to the nation. We appeal to the general public to desist from such retrogressive acts and report such cases to nearby law enforcement agents,” he said.