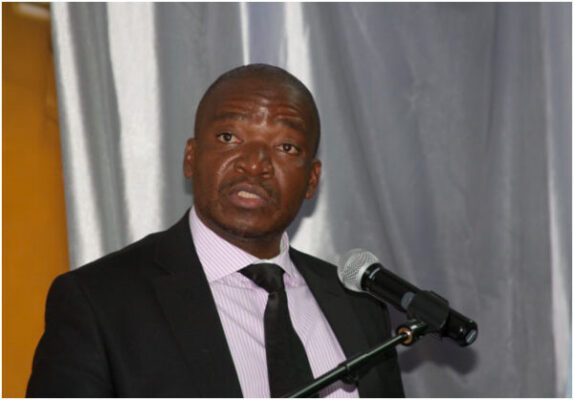 Players in the industry and mining sector have warned that continued power cuts could derail first quarter 2022 GDP growth targets due to lost production time.

This follows an announcement by the Zimbabwe Electricity Supply Authority (ZESA) that there will be increased load shedding due to maintenance works at Kariba Hydro Power Station, one of its power generating sites.

Chamber of Mines CEO Isaac Kwesu said the increase in load shedding has a greater impact on the production side of the mining sector.

“Many businesses have reverted to alternative power sources such as fuel-powered generators which have become even more expensive to operate given the increase in global oil prices that has rippled to the local US-dollar pump prices due to power supply failures,” he said.

The Government has this year set economic growth projection at 5,5 percent, underpinned by higher output in mining, manufacturing, agriculture, construction as well as the tourism sector.

The Confederation of Zimbabwe Industries (CZI), has often highlighted that the issue of power has remained a cause for concern hence CZI continues to engage the power utility on the issue.

Manufacturing processes rely on electric machines that require power to perform the precise and repetitive tasks to increase production with industrialists saying the chronic shortages of electricity are starting to damage the economy.

Economist Dr Prosper Chitambara said, “The increased load shedding will definitely affect industry production targets as some production lines are too costly to run on a generator.”

He added that this will affect inflation as increased cost of production through increased fuel procurement for generators will be pushed to the consumer, causing cost-push inflation.

As a result, a number of companies suspended shifts owing to rolling power cuts amid fears the use of expensive diesel generators will increase the cost of production by about 20 percent delivering the final blow to the already troubled industry.

Industry is, however, calling for a sustainable solution to the current power situation which has become perennial at a time inefficiencies at the country’s smaller thermal power stations Bulawayo, Munyati, and Harare have also worsened the situation.

The country’s power utility is currently generating an average of about 1 100 MW against a national demand at peak period of approximately 2 000MW due to frequent breakdown at its aging thermal power stations.

To cover for the shortfall, Zimbabwe is importing from regional power utilities especially Eskom of South Africa and Cahora Bassa of Mozambique.