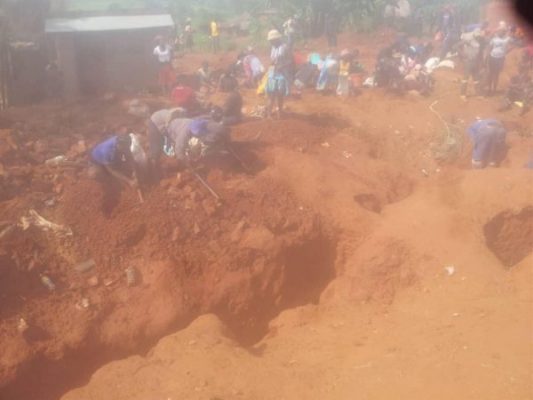 Zimbabwe Diamond and Allied Mineral Workers Union secretary-general Justice Chinhema has warned that there is a high likelihood of mining accidents this rainy season due to the poor state of shafts in many mines dotted around the country.

Chinhema has urged mine owners to invest more in safety rather than profits.

“We are expecting the responsible stakeholders to ensure that the sector is in a position to deal with mining accidents during the rainy season.”

Miners are being encouraged to ensure they practice safe mining and adhere to the relevant mining Laws and Regulations.

Previous rainy seasons have seen the country witnessing a series of fatal accidents that have occurred mainly at gold mines around the country.

In September 2020, five artisanal miners were trapped underground when a shaft collapsed at Task Gold Mine in Chegutu, Mashonaland West Province.

Two bodies of the five miners were only retrieved, 51 days after the tragedy.  On November 10, 2021, six illegal miners, including four from one family, were trapped underground when a mine collapsed in Matshetshe, Esigodini, Matabeleland South Province.